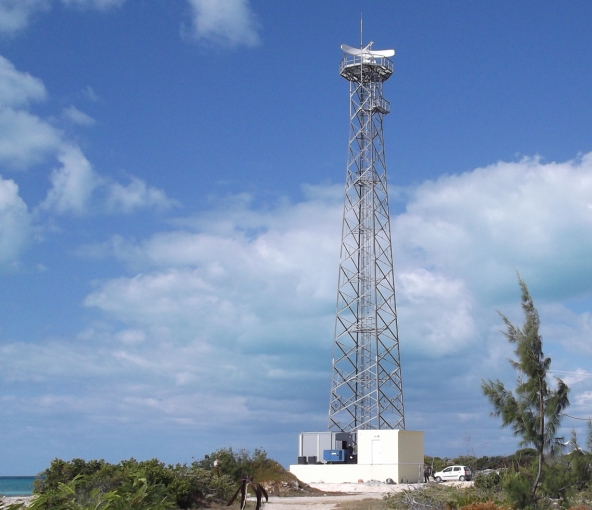 Providenciales, 19 Feb 2015 – It is not that the radar is broken.
“Well the radar is actually operating well, there is no mechanical difficulties that we are aware of with the facility.”

It is not that the radar could not detect the vessel.
“No, this is an area that is actually within the scope so there is no reason why the radar station should not have picked it up.”

It is not that there was not someone on duty; it’s an round the clock job.
“There are personnel there 24 hours a day, seven days a week.”
But for the first time, that media is aware, the coastal radar did not cause an interception at sea and the Minister said there will be an investigation into why.
“And that is why it is important for us to now conduct, behind the scenes, whatever investigation that we would need to do in order to determine what happened and how it could have happened. As I’ve said, the radar station has enjoyed a very stellar record since its implementation.”

Already speculation about human shortcomings are being tossed about but Minister of Border Control and Labour, Hon Donhue Gardiner yesterday avoided delving too deeply into that line of questioning as he admitted the country’s first illegal landing of a Haitian sloop in recent times; at least on record. It is believed 40 illegals were on the boat which made it to the Five Cays Beach around 2am February 17; a manhunt is on for the at large migrants, all believed to be from Haiti.