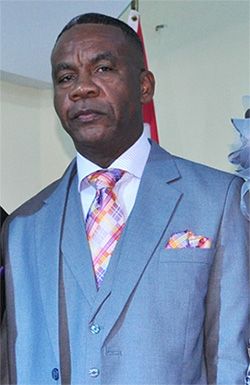 Providenciales, 04 Sept 2015 – Reverend Derek Hamilton, President of the TCI Baptist Union weighed in on the Immigration and Status Bills addressing Hon. Donhue Gardiner saying, “that the government should make facts and figures available to the public.” Hamilton believes that the matter of Immigration in itself is too big a subject for any one political party. Some recommendations made by Reverend Hamilton for the government include: forming a multiparty immigration commission to work with the Bills, releasing the latest census and statistics information to the public, conducting an education campaign to familiarize citizen with the details of the Bill and discussing the pros and cons of choices suggested during consultations.