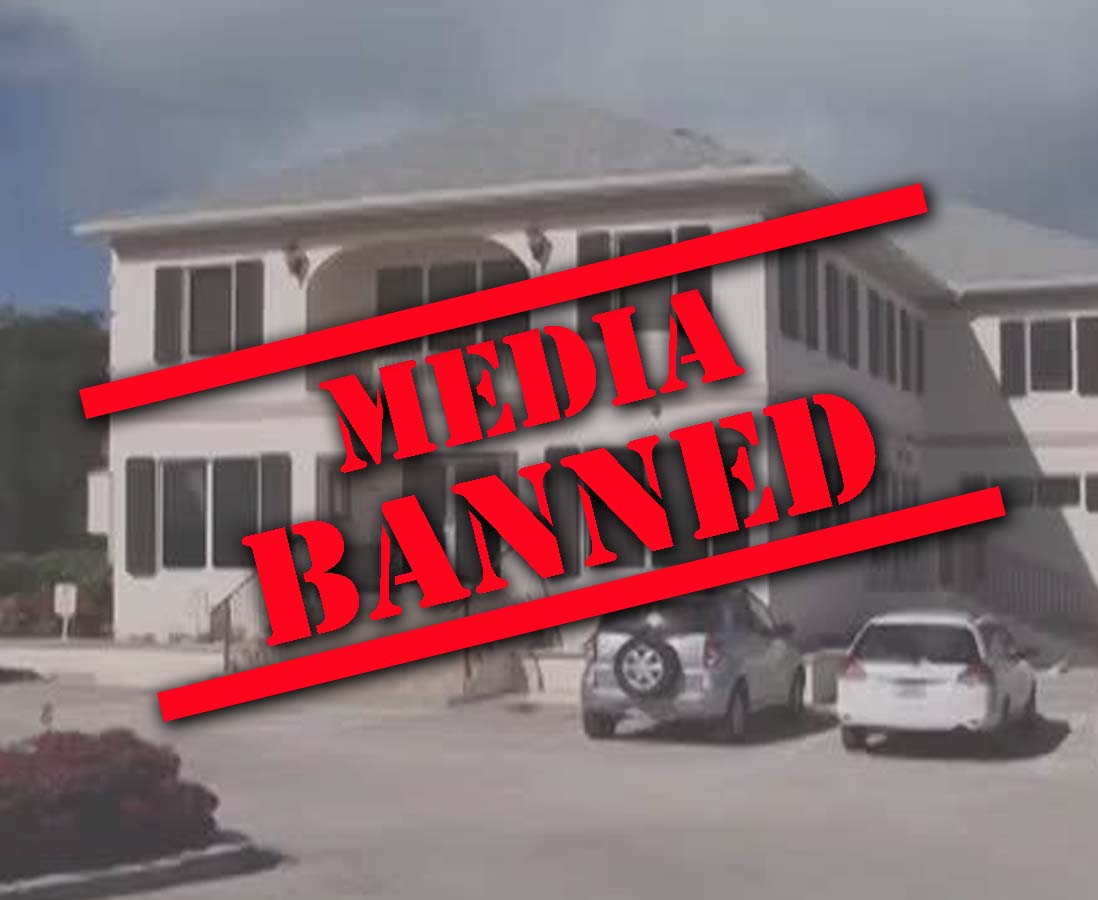 Providenciales, 17 Feb 2015 – No cameras and media coverage were allowed today in the court of Chief Justice Margaret Ramsay-Hale in one of the most high profile murder cases of the decade for the Turks and Caicos. Cortez Simmons is in pre-trial now for allegedly committing the crime in April 2013 where Keziah Burke was gunned down outside an Airport Road hang out.

A motive for the killing was never announced by police; in fact the investigation into Burke’s death has been clouded by a series of other cases linked to the crime including the arrest of the Deputy Police Commissioner’s son, who was later released due to lack of evidence; the Integrity Commission investigation and trial of that same DCP, Rodney Adams who won against charges that he abused his power as a police officer and more recently the announcement of Adams’ son, that he will sue the Royal Turks and Caicos Islands Police Force. Even Simmons, when remanded for the murder was beaten up while in custody and had to be hospitalized for medical care.