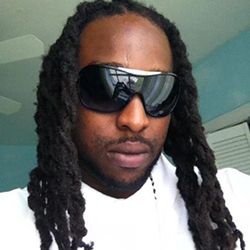 Providenciales, 16 Feb 2015 – Court tomorrow for murder accused Cortez Simmons according to the court docket. The now 31 year old Simmons has been imprisoned since May 2013 for allegedly being a part of the shooting death of Keziah Burke in April that same year.

Simmons had been beaten up initially when remanded; now he stands trial for the incident which has spawned other landmark cases and rulings in the country; including the trial of now exonerated Deputy Commissioner of Police Rodney Adams. Cortez Simmons is expected to appear before Chief Justice Margaret Ramsey-Hale in Provo at 9am, Tuesday.