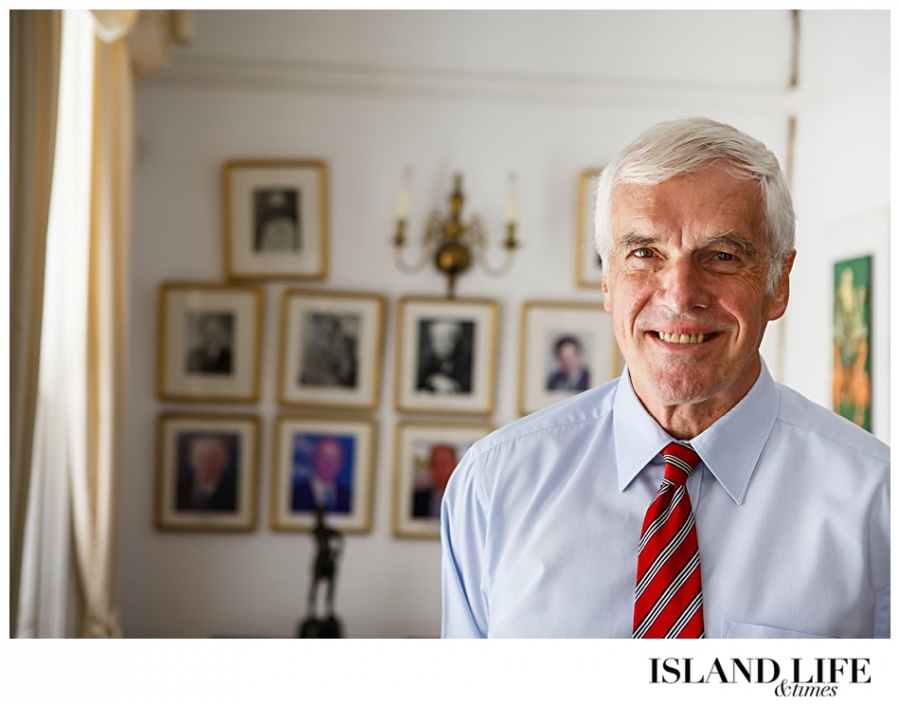 Providenciales, 16 Feb 2015 – A review of the Financial Services Commission authorized by the Governor has revealed that FSC Managing Director, Kevin Higgins has too much work on his hands, that he should get a Deputy and delegate more. His Excellency Peter Beckingham is generally pleased by the review carried out by Steve Johnson, a former Treasury official and adviser to Overseas Territories. Johnson commented that it was also concerning that there is no head of Insurance for the FSC, the post having been vacant since 2013. There was also a recommendation in that Executive Summary, which was provided by the Governor’s Office that clearer objectives need be set and information better distributed.

I quote Johnson now: Drawing together existing internal FSC planning processes into an annual business planning exercise would assist the Board in setting direction. And the decision making process would be improved if well-structured papers were routinely circulated to Board members in advance of Board meetings…” Other suggestions are higher pay for some staff and the board, restructuring of some fees, an annual report to the Cabinet and quarterly meetings with the the industry. That Review of the Financial Services Commission report was presented by Governor Beckingham to FSC Chairman, Sir Eroll Allen and Director Kevin Higgins on February 10, 2015.