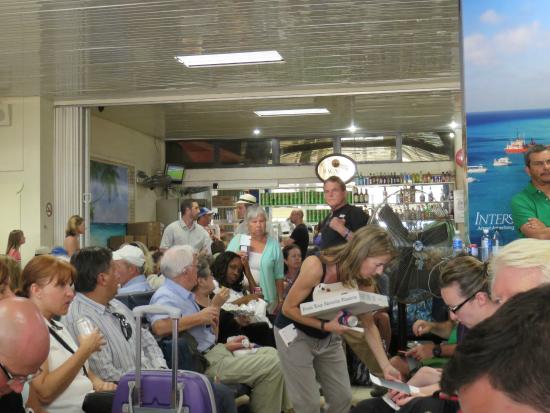 Providenciaes, 27 Jan 2015 – Scores of visiting families are expected to be stuck in the Turks and Caicos today as a result of flight cancellations due to snow and sleet in the north. The snow storm was early this morning and fortunately downgraded significantly in the Northeastern United States, still nearly 8,000 flights are expected to be cancelled due to the heavy snow fall and blistering winds impacting places like New York and New England, which will reportedly get the worst of it. Yesterday; we checked in with some of the major resorts to find that around 8-20 rooms or families per property were impacted by cancellations. Naturally it proved frustrating for those guests. Today, the hotels in the Turks and Caicos expect it to be much worse.