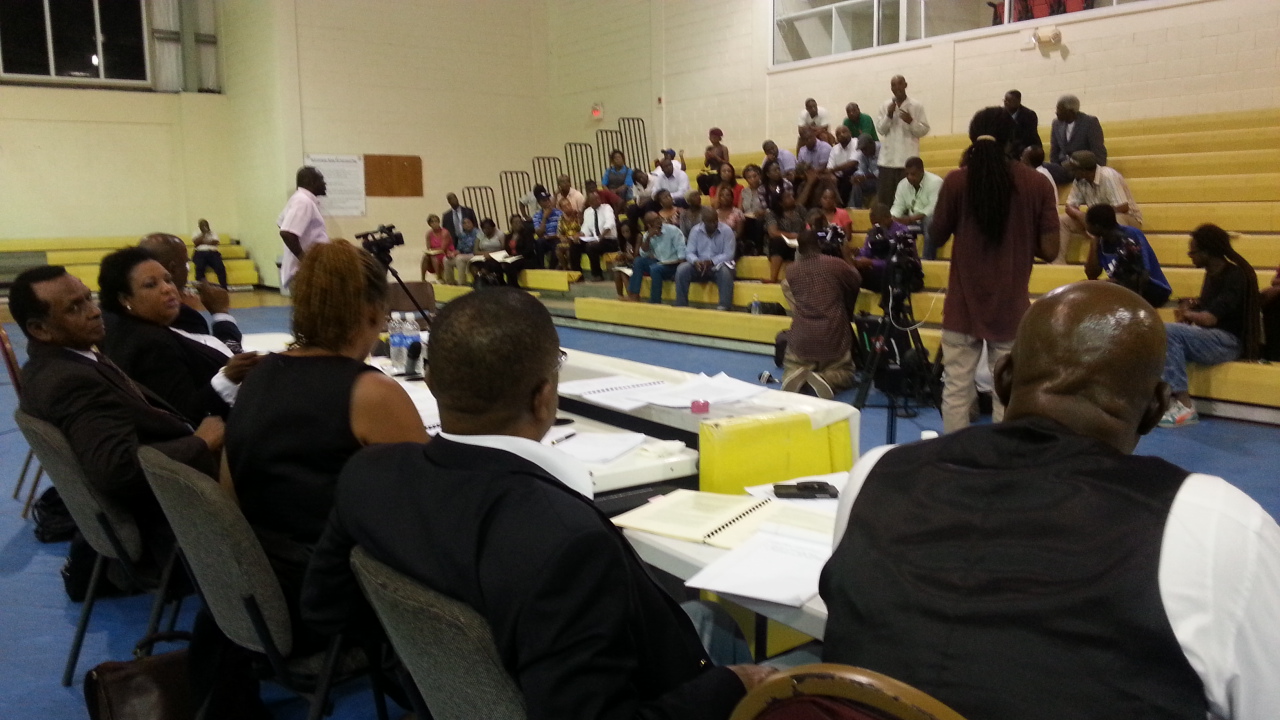 Providenciales, 27 Jan 2015 – When the House of Assembly convenes today for debate in the capital, Grand Turk on the agenda is a motion to adopt the Constitutional Review Committee Report. In last week’s Post Cabinet Press Conference, we asked the Premier if he was satisfied with the public response on the final document.

The Constitutional Review Committee Report which was presented to the Premier in late November by its Chairman, Daniel Malcolm was to be introduced in the House in 2014’s final session; but it was delayed with the announcement by Hon Rufus Ewing that he wanted to invite even more feedback from the general public.