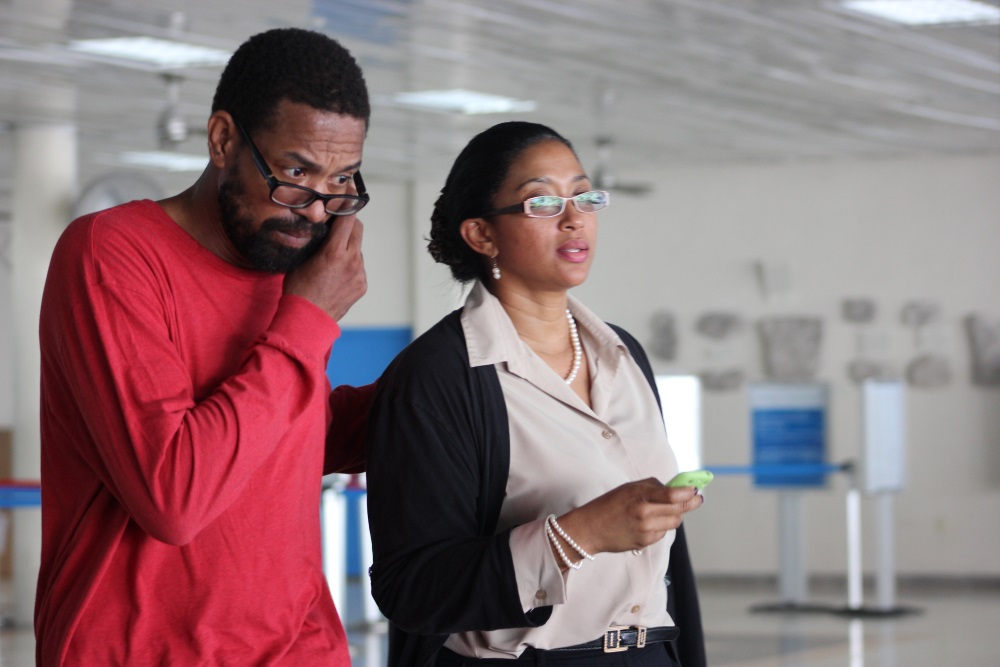 Magistrate Warner has decided to invite the US to send the extradition papers within 28 days if they want David Smith. Smith has been sentenced to 30 years in Federal prison for charges linked to a $220 million Ponzi scheme. The USA wants him there to serve the time now that he is done with six and a half year sentence in The TCI.

The Director of Public Prosecutions, acting on behalf of the US believes Smith is a flight risk and should be denied bail.

Greene is defending now that Smith has proven to be of good reputation for as much as two years before being sentenced. David Smith does not have a passport and is prepared to check in with Police twice a day and be on house arrest.