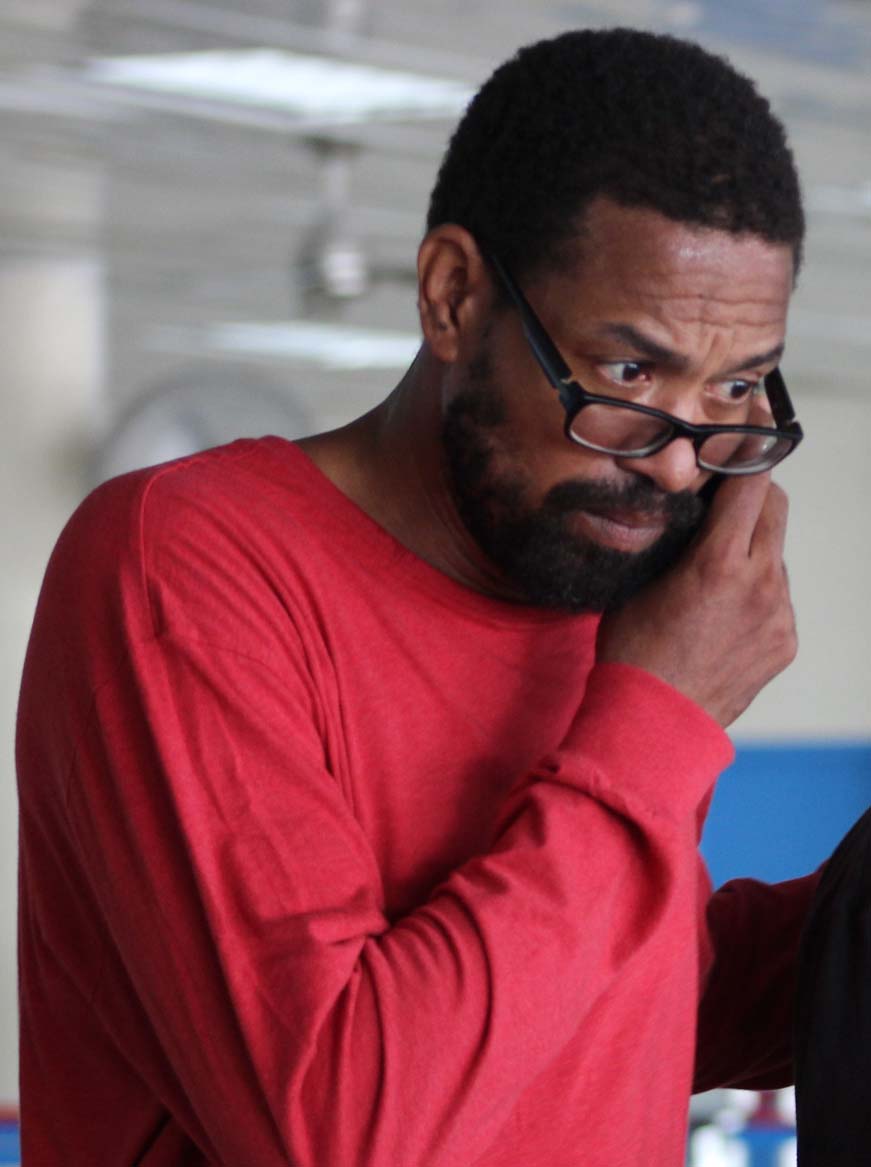 Providenciales, 07 Dec 2015 – A lot of high profile cases return to court this week including the official start to the trial of Michael Misick and nine other co-defendants, many of whom formed members of the PNP Government administration from 2003 to 2007.

When it comes to the anticipated SIPT trials, they actually do not begin until tomorrow … today we understand will be devoted to training.

Reports are that the trial will last six months and go through some 36 volumes of evidence.

It is a sordid series of matters, where conspiracy is a common allegation related to charges of defrauding government when it comes to land sales, illegal alleged enrichment hinged on those land sales, misuse of government money and abuse of power. The goal today is for both the defense attorneys and the Special Investigation and Prosecution Team lawyers to know how to access trial documents on iPads; millions have been spent to transform the Myrtle Rigby Health Complex into a sophisticated, spacious court room which, despite numerous fights, will be run by Justice Paul Harrison.

David Smith also returns to court today; he continues to fight a US extradition order for conviction on running a Ponzi scheme through his company, Olint.