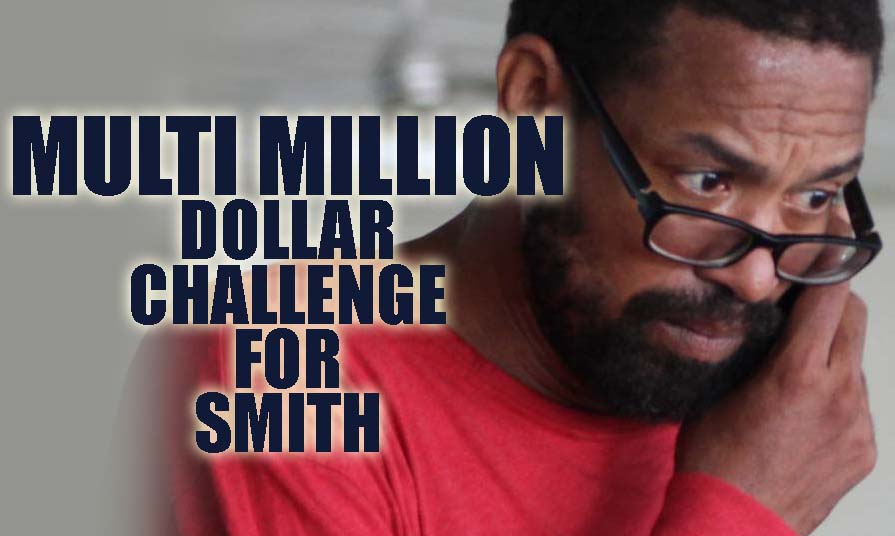 Providenciales, 19 Jun 2015 – Not only is David Smith still on the hook, so to speak, to serve out as many as 30 years in US prison; he still has to deal with an outstanding matter in the Turks and Caicos which demands that he pay over $20 million to government. The Director of Public Prosecutions has taken over the case and says no stone will be left unturned in the matter. This following a press release articulating that Magistrate Clifton Warner upheld the extradition order for 10 years on money laundering and not the 20 years on wire fraud for David Smith, former OLINT boss because there is no provision for the US to extradite Mr. Smith on the latter charge of fraud.

David Smith remains in custody and it is now revealed that he has until October 24th to pay a staggering $20,919,950.53 or serve eight (8) years imprisonment in default. The DPP says there is no provision for an extension on this amount due, and only described the money as derived from an ‘unpaid confiscation order.’

In that media statement issued just hours ago, the DPP explained that, “Having spoken to US authorities, the Director of Public Prosecutions cannot see how the TCI Magistrate’s decision does anything more than lawfully deliver Mr. David Smith to the US for them to deal with in accordance with their domestic laws.”

There is also news that the US Department of Justice is as the DPP put it, ‘considering’ Oliver Smith – who is attorney for David Smith – his position to fight the extradition. Apparently the DOJ finds it somewhat unusual for an attorney to negotiate a plea bargain in one jurisdiction only to openly undermine it in another.

As for what is next, David Smith has to re-appear in court on Tuesday.