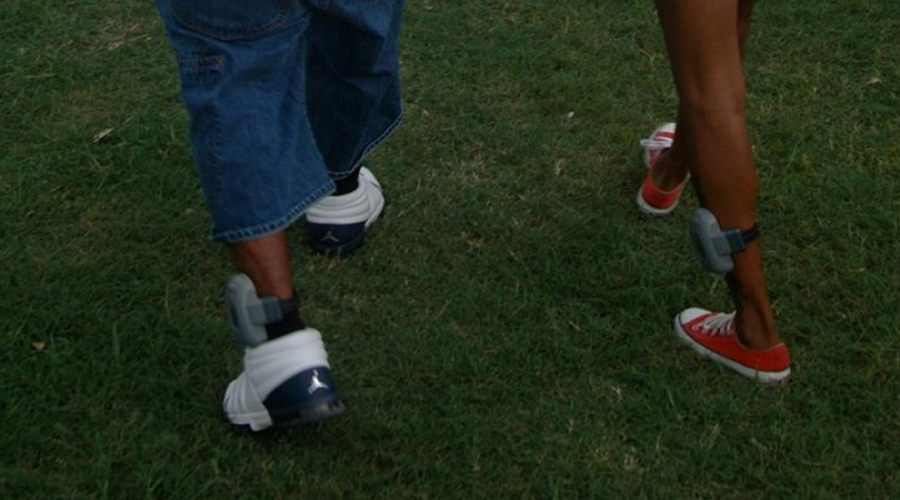 #Bahamas, August 22, 2017 – Nassau – Bail has been #revoked for individuals not keeping their bail conditions according to Minister Marvin Dames, who shared that there are 268 individuals being monitored.    In recent reports men, out on bail, have been targeted and gunned down and police say it is also found that committing some of the most heinous crimes are also individuals out on bail.

Seventy people are out on #bail for murder, another 18 are out on attempted murder charges and 161 are out, on the streets, awaiting their trials after being charged with either armed robbery or having an illegal gun or weapons or both.