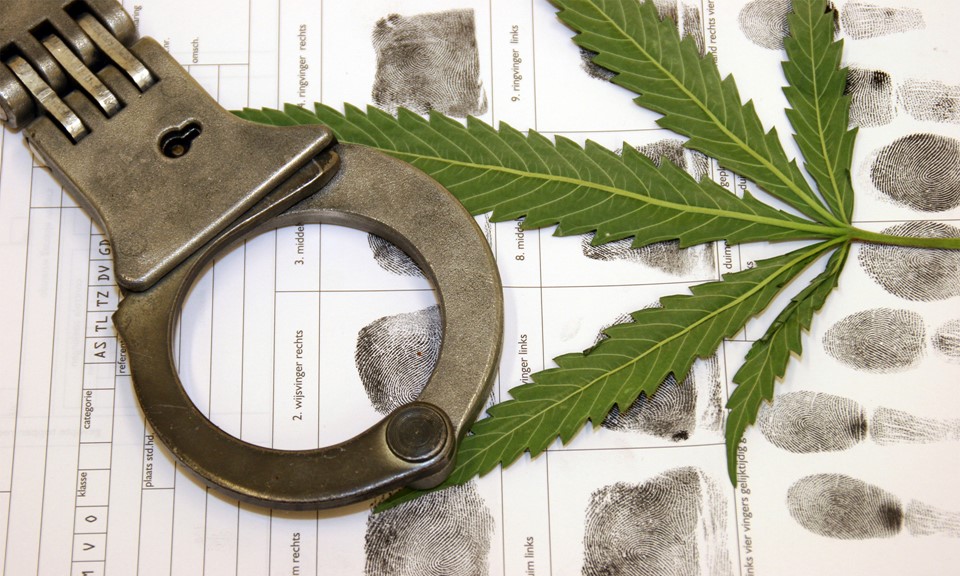 Providenciales, 20 Jul 2015 – From the crime beat, police report two guilty pleas on drug charges from last week. William Richard Penn Jr appeared in the Magistrate’s Court on Friday and pled guilty to the charge of cultivation of Cannabis. Penn is that Bight (area) man who was found with three large pots of 18 suspected marijuana plants.

Penn will be sentenced on August 21st by Magistrate Clifton Warner.

Twenty-three year old Derrickson Missick of Kew Town pled guilty to Possession of Controlled Drugs and was fined $1,200. The charge is in connection to a search warrant executed at the home of Missick last Wednesday where 21 grams of ‘weed’ with a $210 street value was found.

Derrickson Missick was ordered to pay the fine by Friday August 21st, or spend four months in prison.