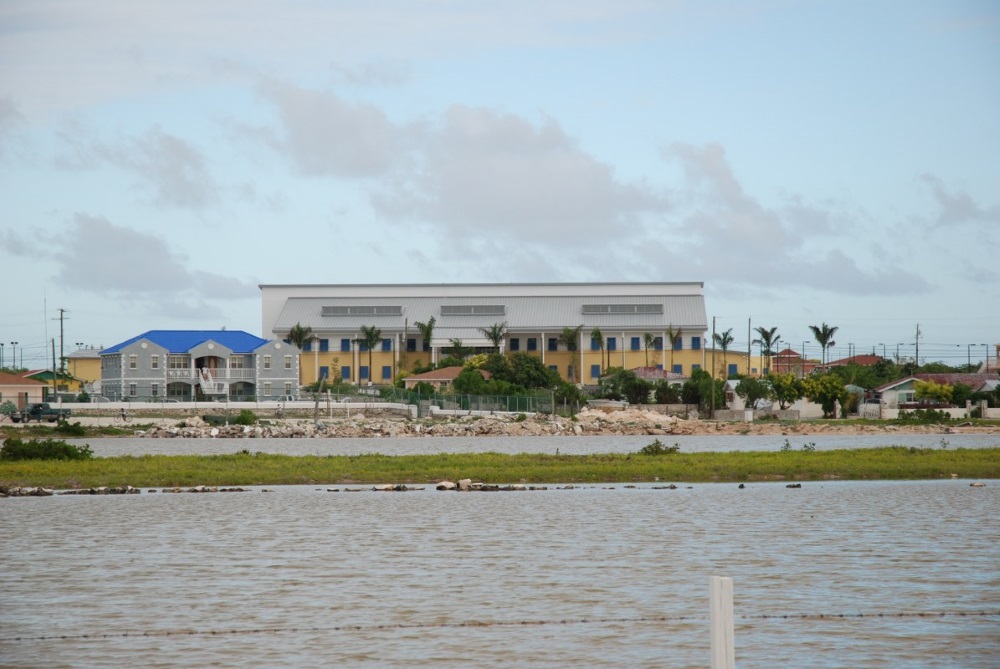 Providenciales, 28 Jan 2015 – No bucking expected from Interhealth Canada explains executives of the two hospitals today in a media release. After a motion to investigate the facility on a financial and clinical level was approved at the House of Assembly, ICL said this: “We have noted the motion put before the House of Assembly January 27th, 2015, and understand that the motion was approved. If a properly constituted, independent review into the matters raised in the motion is launched we wish to state very openly that we welcome that process and will fully participate, in the same fashion we welcomed the financial audit and the clinical audit carried out at the request of Government in the past months”. That motion was brought by Opposition Leader Sharlene Robinson.