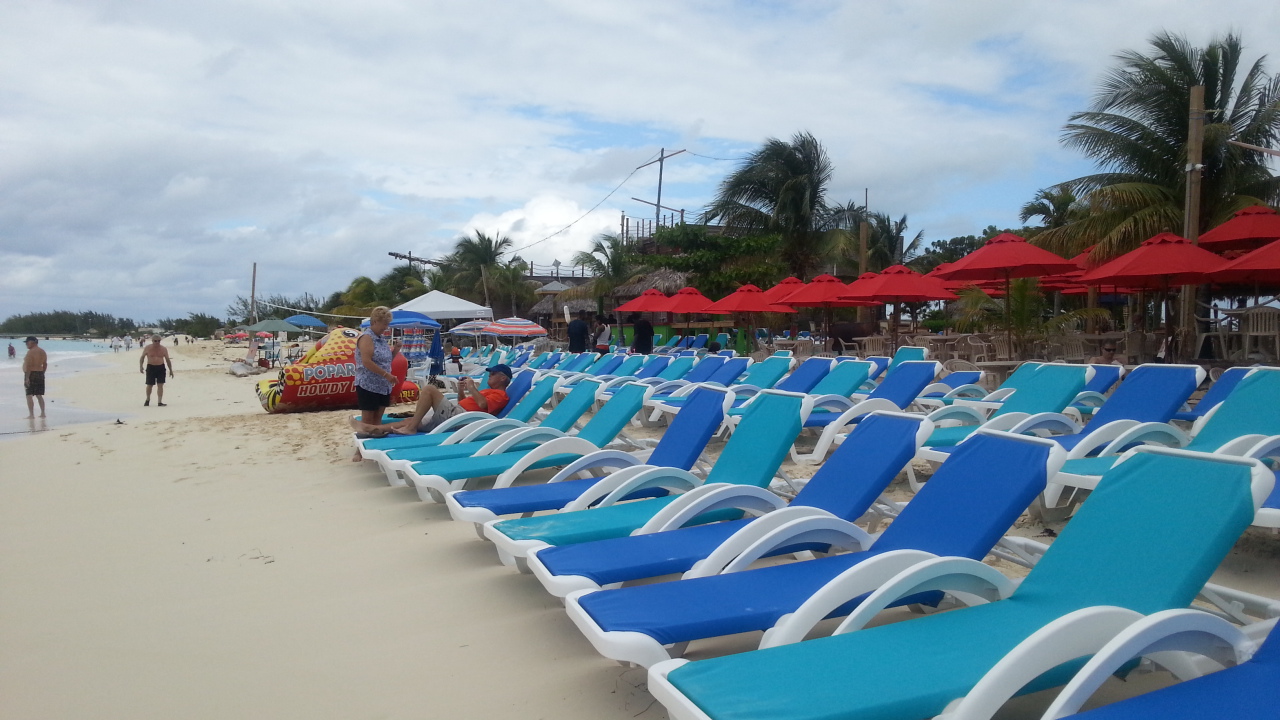 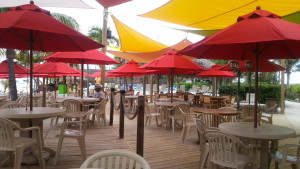 Providenciales, 15 Jan 2015 – A massive redevelopment is still coming for Grand Turk this fiscal year; it was laid out by the Finance Minister during budget debate in July and now the government has put out to tender jobs for companies interested in aiding the project to submit their bids. The Grand Turk Cruise Center has agreed to partner with TCIG on this initiative aimed at restoring the luster and historic elegance of the Capital, which in some areas is still in ruins from 2008’s Hurricane Ike. TCIG explains that the deadline to submit is February 17, 2015 and documents and the like can be obtained at the Ministry of Finance.

Tender documents for what is being dubbed the Grand Turk Master plan are available upon request in electronic format only from the Project Manager, via e-mail at arthurbeen@gmail.com. Tenders are to be turned in to The Secretary to the Procurement Board, Central Purchasing Unit, White Sands Road, Grand Turk, by 9am on February 17.