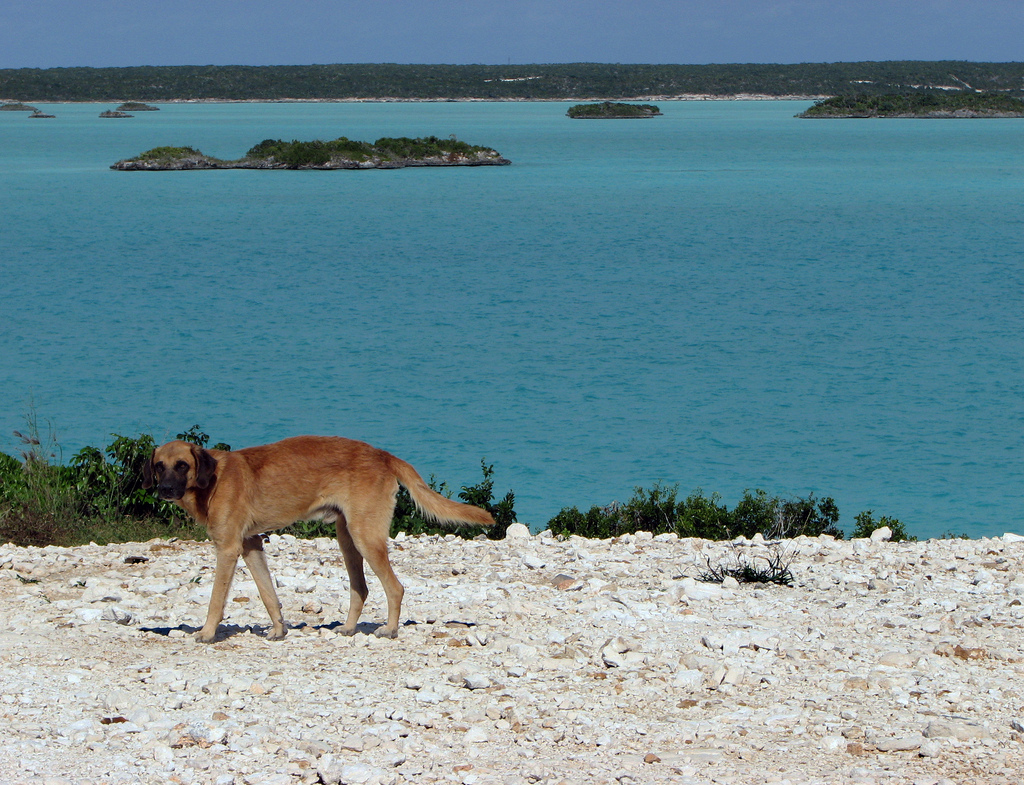 Providenciales, 19 Nov 2014 – The stray dog problem also came up in the House of Assembly, the ministerial statement of the Minister of Environment and Home Affairs explained that this month will see the launch of an emergency action plan. The plan for Provo is awaiting approval explained Minister Amanda Missick and it was confirmed that dog traps are now in country. “…we owe a debt of gratitude to the Grand Turk Cruise Center for their generous assistance toward this project.

This will assist the Department of Agriculture in containing the stray dog situation.” During 2013 it was exposed that members of the public were not only being increasingly irresponsible pet owners but destroying the traps. While Grand Turk, the Cruise Port capital of the country is seeing the feral dog problem already being checked, there is an alarming increase in complaints about stray dogs from islands like South Caicos and North Caicos. Once started, the emergency action plan for Provo will run until March next year.