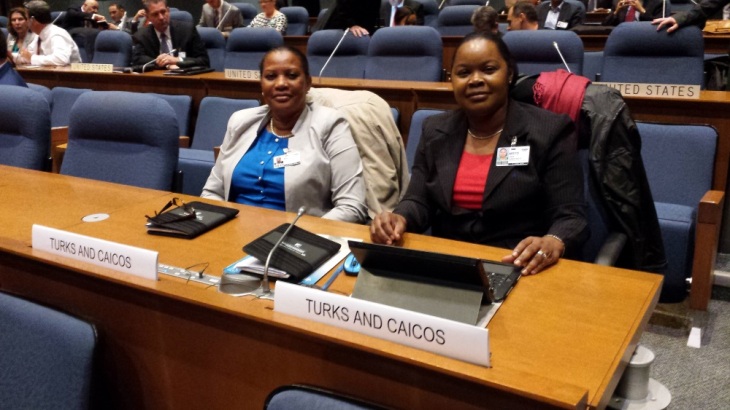 Providenciales, 14 Jan 2015 – The Permanent Secretary of Border Control and Labour has been awarded the Order of the British Empire for her work in the public sector. Clara Gardiner was late yesterday named as making the Queen’s Honour List for her resourcefulness. The Minister is happy about it; “I am thrilled that my Permanent Secretary has received this distinction. It is a great honour to her, the Department and TCI, and a mark of her hard work and perseverance in a challenging environment.”

The Governor is also pleased with the selection: “I was delighted to read in the New Year’s Awards that Clara Gardiner was honoured with an OBE. I have seen a good deal of Clara’s work… She is evidently a dedicated and resourceful member of the Public Service,” Later this year, Clara Gardiner will meet the Queen or another member of the Royal Family when she receives the award at Buckingham Palace.