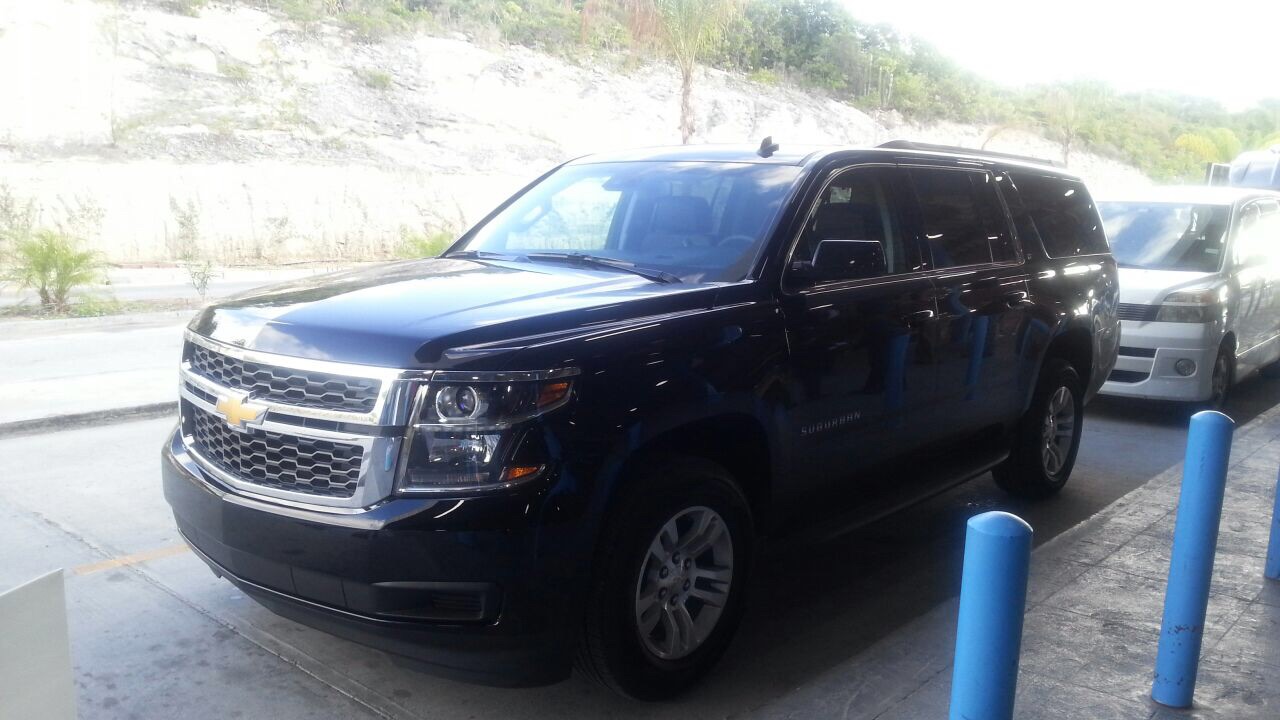 Providenciales, 11 Dec 2014 – The country’s leader has likely had five or six rides now in his new black Chevy Suburban. While he was off on country business in London, the lease was finalized on the vehicle which caused some controversy. On the one hand exposing that elected government, due to new legislation cannot make purchases even when they are deemed sensible; and on the other hand outraging residents who say the cost of the suburban is too high at a rumored $80,000.

The Premier corrected that it would only have cost about half of that, and shared that the double standards need to end.