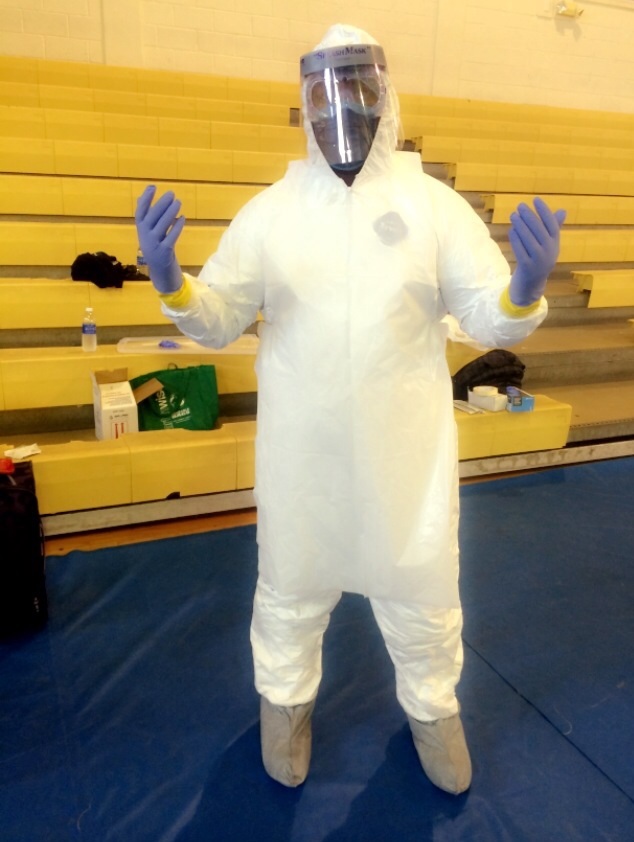 Providenciales, 11 Dec 2014 – The country did not actually spend $1 million dollars on Ebola, ChikV and Dengue Fever readiness. The Premier during that press debriefing of the London and New York trips admitted that figure quote was in error.

Hon Dr Rufus Ewing was reported as telling the Joint Ministerial Council in London that it took one million for the TCI to ready itself in a worst case scenario; the PS of Health had months before quoted that it would take just over half a million or $550 thousand dollars for the protective equipment and gear… but now the nation’s leader, a medical doctor by profession explains that the actual cost may not even hit that projected figure as Ebola has thankfully turned out to be less of an event than had been anticipated.