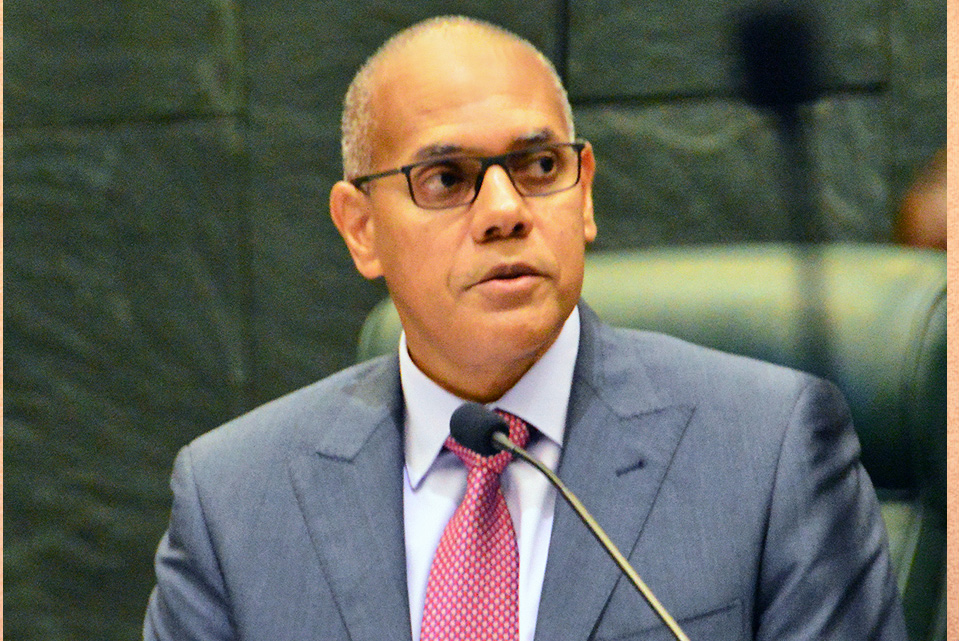 Cayman Islands, May 31, 2016 – At the state opening of the Legislative Assembly on 30 May 2016, Minister for Finance and Economic Development, Hon. Marco Archer, JP, presented Government budget proposals for the 1 July 2016 to 31December 2017 fiscal period in an address titled “Securing Cayman’s Future”.

In the coming financial year the Government will follow an approach that is based on four key principles: no borrowings, debt reduction, keeping the tax burden low, and maintaining compliance with the Public Management and Finance Law, the Minister said.

He described the budget as another steady step in Government’s progress toward long-term fiscal stability, economic growth and for ensuring a sound financial future for the Islands.

For the full texts of the Throne Speech, Policy Statement and Budget Address as well as the budget documents on the government website www.gov.ky, see http://bit.ly/1WvnrAs.