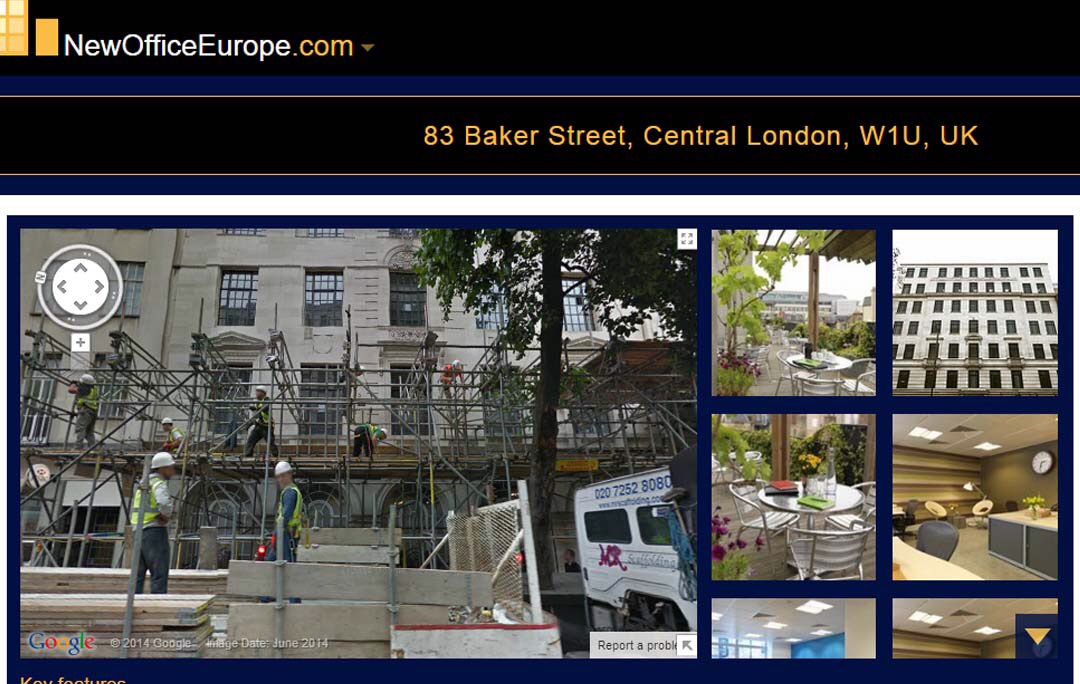 Providenciales, 08 Dec 2014 – The expanded office for the Turks and Caicos in London on the famous Baker Street is opened now; Magnetic Media is told the event happened on Friday evening with a reception where those attending the annual Joint Ministerial Council in London were invited, along with Turks and Caicos students in London and a delegation leaving here including representatives from the financial services sector, tourism and investment office. When we spoke to the Premier before his departure he said there are still kinks to be ironed out, including more staff for the larger office… the House of Assembly and Opposition Party, PDM have still not been informed of this larger office in London. In fact, up to our report there had been no official announcement about the expansion or the reception.