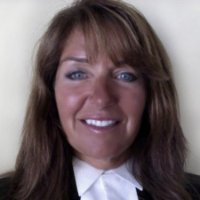 Providenciales, 08 Dec 2014 – There will be no renewal of contract for JoAnne Meloche; and by early next year the country will have a new Director of Public Prosecutions. While the change is being called a resignation; others say it is more like a non-renewal of her contract which pays $125,000 a year. The office of the Director of Public Prosecutions was historically set up after it was determined that the work load of the Attorney General’s chambers was too big; its scope also too large. Meloche is the first DPP and some believe this is fall out following the verdict in the Rodney Adams case. Meloche was quoted in media criticizing the results of the case; obviously disappointed. Today, Mr Rodney Adams returns to work after being reinstated last weekend…. He is the Acting Deputy Commissioner of Police.