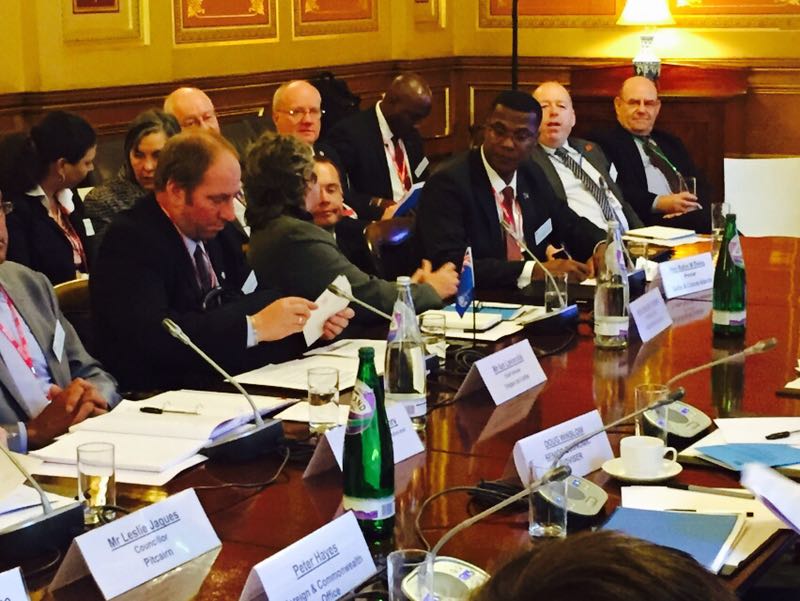 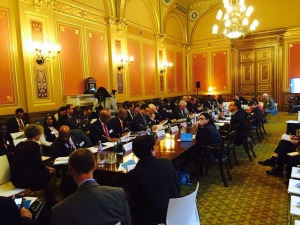 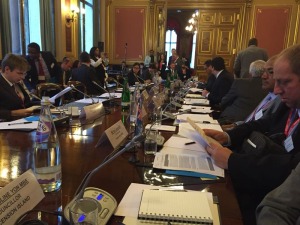 Providenciales, 05 Dec 2014 – The country has reportedly spent two times more for Ebola Virus precaution and equipment than was announced originally; it was projected to cost TCI $550 thousand dollars to better ready the country for Ebola and bolster the health department in the cases of Dengue Fever and Chikungunya Virus… but the Premier during that Joint Ministerial Council meeting in London told his overseas territories counterparts that the TCI has actually invested $1 million dollars in measures linked to being Ebola or EVD ready. The three day session wrapped up on Wednesday and on Thursday the Nation’s Leaders – Governor Peter Beckingham and Premier Rufus Ewing met with the Foreign Minister, James Duddridge, and The Rt. Hon. Desmond Swayne, Secretary of State of the Department for International Development or (DFID).

In the bi-lateral meeting broached were the subjects of small and medium business development in our Small Island Developing State (SIDS); the concerns about the constitution hot on the heels of the Constitutional Review Commission presenting the final report to the Premier and National Security. No specifics were shared in that media statement as far was what precisely was said by the leaders of both sides. The communiqué coming out of the JMC though is touted to focus on an action document to guide initiatives of the Territories over the next year.