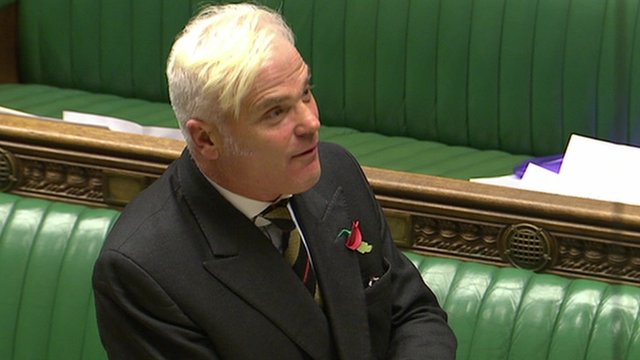 Providenciales, 25 Feb 2016 – The UK Minister of State for International Development, Mr Desmond Swayne, made the following written statement to the House of Commons of the British parliament on 25 February:

“I wish to bring the House up to date with respect to the loan guarantee from the Department for International Development (DFID) to the Turks and Caicos Islands Government (TCIG).

On 28 February 2011, my Right Honourable Friend, the then Minister of State for International Development (Alan Duncan) informed the House that DFID had finalised a guarantee in favour of Scotiabank (Turks and Caicos) Ltd to provide TCIG with access to a maximum capital amount of US$260m over five years. He argued that the assistance would allow TCIG to implement budget measures which would lead to achieving a fiscal surplus in the financial year ending March 2013.

I am pleased to announce that on 22 February TCIG repaid its remaining borrowing under this guarantee on schedule and with an outstanding borrowing need of just US$28m. It was able to raise this amount without further recourse to the UK government for support and is expected to repay that loan over the next three-and-a-half years.

TCIG has progressed from deficits of US$77m in financial year 2010/11 and US$29m in 2011/12 to a surplus the following year and strong surpluses thereafter. TCIG and the TCI public service had to make a number of difficult decisions and sacrifices. Financial management and oversight has been strengthened. Essential investment was maintained, including an expansion of the international airport that has allowed a significant increase in flights from US cities. The successful conclusion of DFID’s guarantee is a credit to the resolve of the TCI public service, TCIG, the Governor’s Office and UK-financed technical experts.”