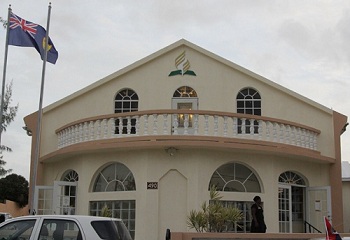 Providenciales, 03 Dec 2014 – The Family of Donald Percival Walters invites you to attend his memorial service at 6pm at Seventh Day Adventist Church in Blue Hills; Walters, a native of Jamaica who spent over three decades in the plumbing industry in the Turks and Caicos Islands, died in a traffic accident on November 21, 2014 on Leeward Highway. Walters who was 64 years old is survived by eight children, his wife Pauline and 13 grand-children.