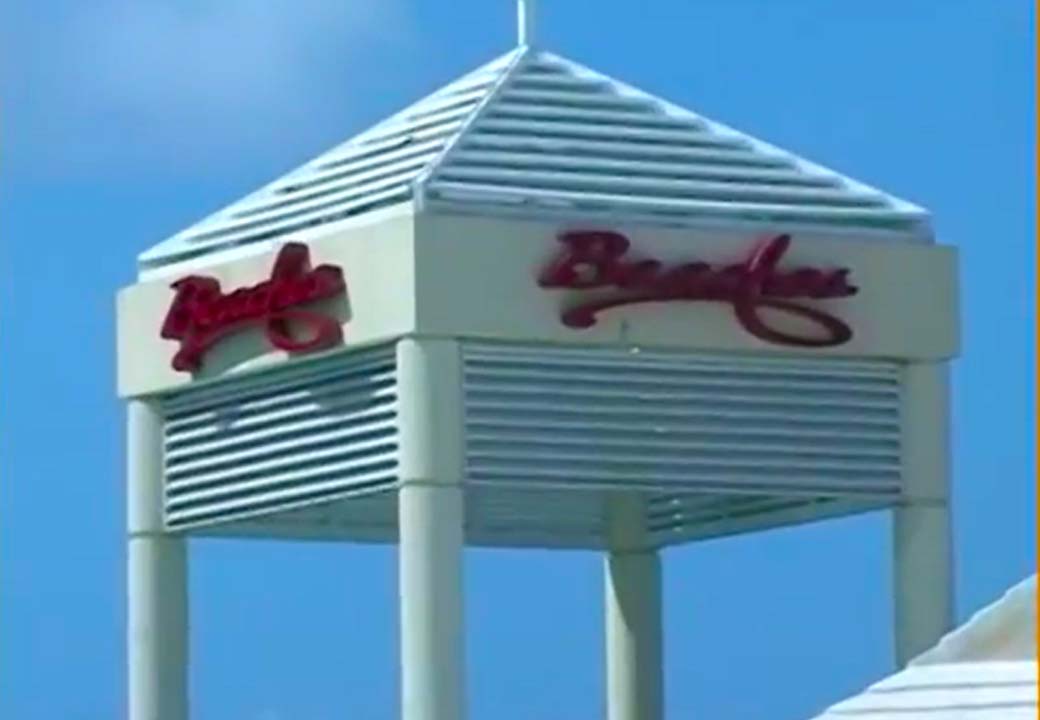 Providenciales, 05 Dec 2014 – Beaches Resort Villages and Spa claims it is protecting itself and its guests by running polygraph tests across its resorts in the region. The Turks and Caicos property was not exempt and weeks after the lie detector test interviews were done; there have reportedly been terminations. Stephen Hector, the Global PR Executive for the resort explained that the effort is on a specific group and denied that there has been any mass layoffs at the property.

After running our initial report last night; there have been more comments to Magnetic Media about this matter… workers who say the atmosphere at the property has shifted tremendously; an apprehensive mood as the reported ‘let gos’ are sudden and appears to have happened to individuals who voluntarily participated in the polygraph tests. Participation was not mandatory; but said a few to us, it was strongly suggested to be better for their futures at the resort. We will reach out again to Mr. Hector. Meanwhile, in the TCI it is not illegal to quiz workers using a polygraph; the information gathered though we understand would not be admissible in a court of law.