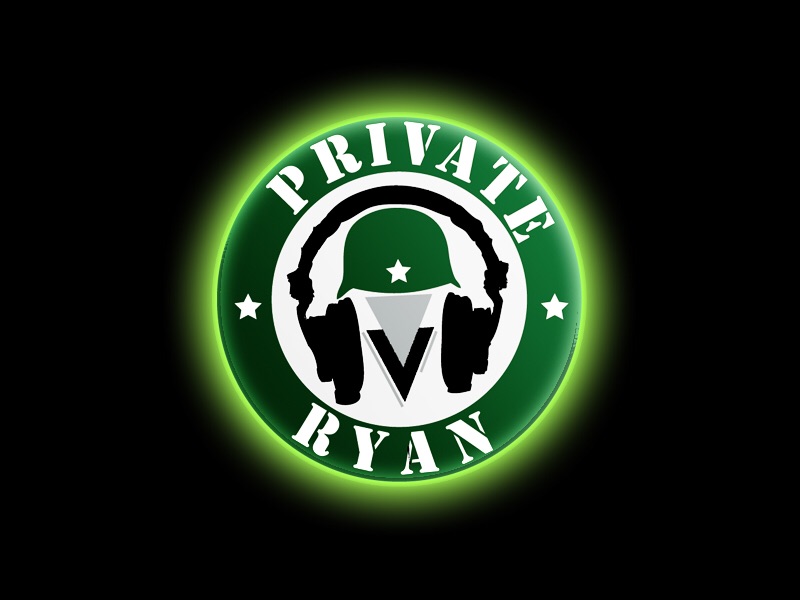 Providenciales, 19 Dec 2014 – A veteran in his field, Private Ryan currently holds a spot on one of the leading urban radio stations in Trinidad, RED96.7fm. Behind the compelling smile and affable manner this twenty something year old native of Trinidad and Tobago has a very incisive mind and a steely determination to succeed.

He is secure in the knowledge of his competence and capacity to deliver the versatile sound of which he has gained prominence. Since age sixteen Private Ryan was DJing at the top clubs in his country at the time, the base night club and club coconuts among others. By the time he entered St. Mary’s College high school, he had a small record collection, and while still a student he would cut and splice songs and produce his own cassettes which he eagerly distributed to his classmates.
Private Ryan’s music caters to different moods and events, be it corporate, weddings, birthdays, club events and carnivals. His approach is multi-faceted and cross-generational.

He is truly a man for all occasions. Renowned for his blazing speed on the ones and twos Private Ryan admits to experiencing a “rush” when he sees the exhilarating response to his mixes at parties and clubs, in particular during carnival celebrations from atop his music truck looking down on the sea of pulsating revelers. “This experience” he says is “mind-boggling.” That overwhelming crowd response never ceases to fascinate him.