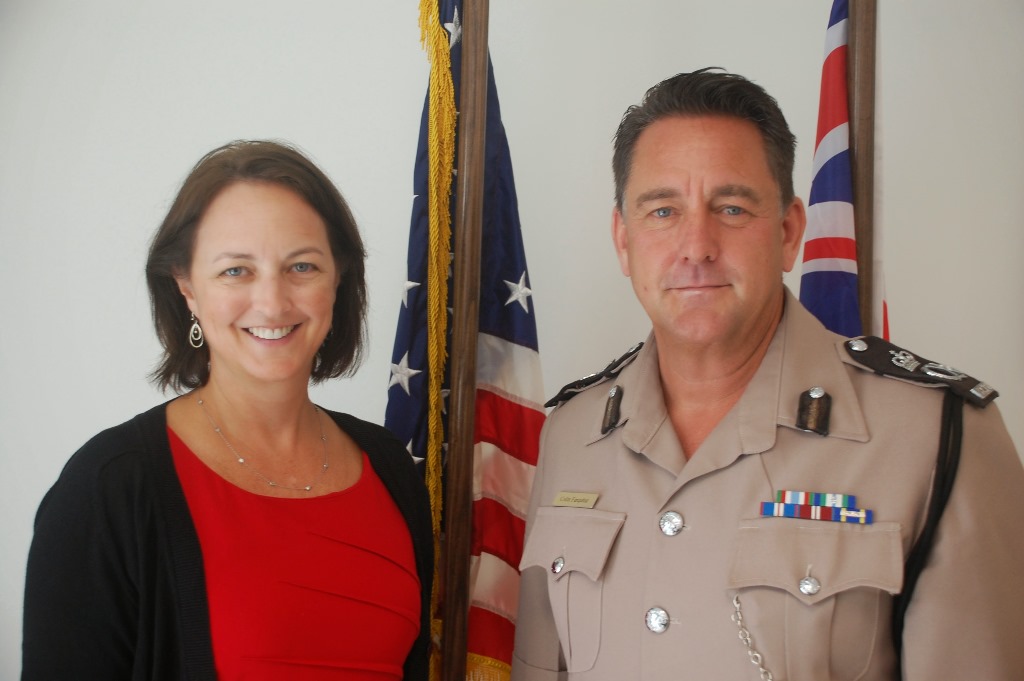 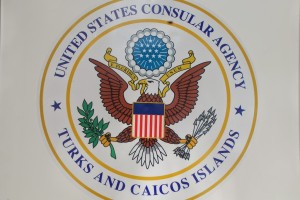 Nassau, 19 Dec 2014 – On December 15-16, U.S. Chargé d’Affaires Lisa Johnson traveled to the Turks and Caicos Islands for her first official visit to the British Overseas Territory. During her two-day visit in Providenciales, Chargé Johnson met with government and law enforcement officials, and hosted an open house at the U.S. Consular Agency office.

On Tuesday, December 16, Chargé Johnson hosted a Consular Open House at the U.S. Consular Agency located in Grace Bay in Providenciales. The event included guests from various areas of the government and civil society including the Royal Turks and Caicos Islands Police Force, Ministry of Health & Human Services, Providenciales Chamber of Commerce, and the Department of Disaster Management. Police Commissioner Colin Farquhar and Human Rights Commissioner Cheryl Astwood-Tull were in attendance.

The U.S. Consular Agency in Providenciales processes passport applications and provides assistance to Americans who live and visit the Turks and Caicos Islands. According to the Turks and Caicos Tourism Board, over one million tourists visited the islands in 2013. The United States is the leading market for visitors with an estimated 79.7% of all stop-over arrivals. More than 3,000 American citizens are residents of the islands.