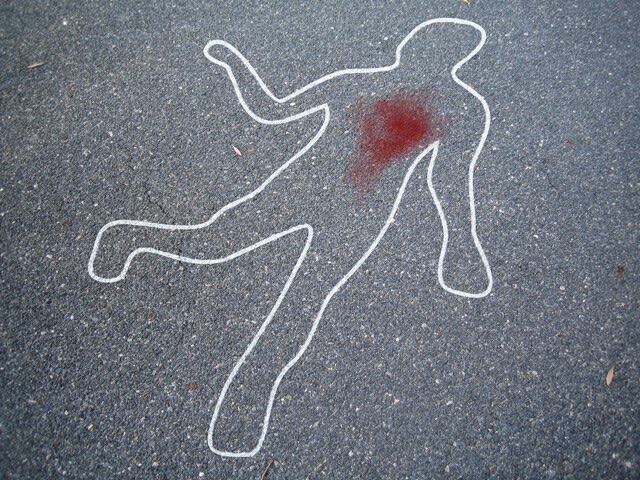 Yesterday (Monday, 29 December 2014), investigators charged 36-year-old Emanjoe Forbes of Kew Town, Providenciales with Attempted Murder after it is alleged that Forbes stabbed a 24 year old from Blue Hills. The 24 year old remains hospitalised at Cheshire Hall Medical Center recovering from a stab wound to his abdomen.

Forbes is presently remanded in Police custody for an appearance in the Magistrate’s Court in Providenciales later this week.

Police have released two persons on bail pending further investigations, number of other persons are in police custody assisting with the murder investigations but police are still encouraging anyone who may have witnessed the events surrounding this incident to assist the police with their investigations.