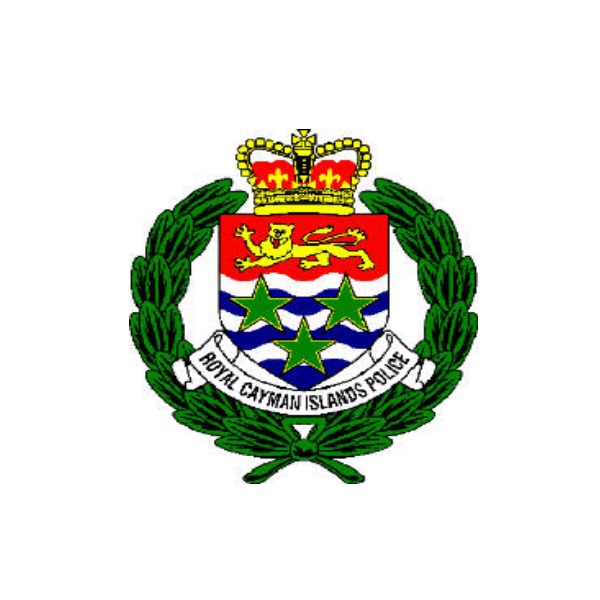 Providenciales, 7 Nov 2014 – Meanwhile, we are learning that Caymanian law will allow police to hold Claudette Clare’s daughter, Tamara Butler as long as six months. It is a shocking and heart wrenching case where it is alleged 37 year old Butler stabbed to death her six year old child.

Mrs. Clare and the family believes it’s psychological and it seems the officers in the Cayman Islands believe the same as they are holding Tamara, who grew up here in the TCI on mental health laws, which allows for this extended custody while investigations are ongoing.

This coming Sunday there is a funeral for Bethany at the King’s Seventh Day Adventist Church. Bethany’s father, Royal Cayman Islands Police Force Sergeant, Lenford Butler has been silent since the October 27th incident.