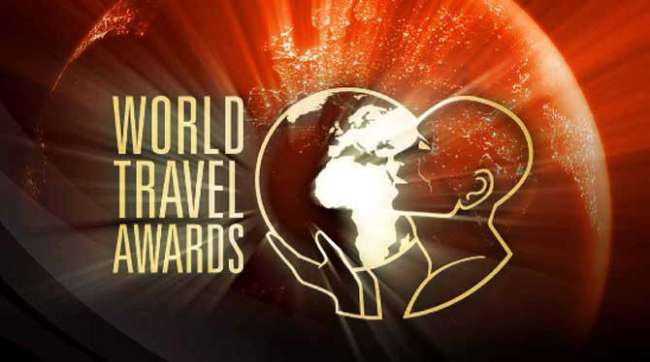 Providenciales, 21 Oct 2014 – More impact of Hurricane Gonzalo, as Anguilla will now be unable to host the World Travel Awards. Organizers say while the winners will still be revealed this weekend… the Caribbean & North America Gala Ceremony will be rescheduled to April 2015.

World Travel Awards President Graham Cooke said: “It is with great sadness that we have been forced to postpone one of the most popular events on our annual Grand Tour. The Turks and Caicos is nominated many categories; among the nominees is the VIP Flyers Club at the Provo Intl Airport; Grace Bay Beach for leading Beach destination; a couple of nods for the Grand Turk Cruise Center; nominated also as leading dive, leading honeymoon, leading Tourist Board, leading romantic and with some resorts including Beaches for Family All Inclusive, Point Grace for All Suite, the Beach House for Boutique Resort and Parrot Cay by Como for leading hotel.

Two nominations for Grace Bay Club, the Somerset’s penthouse is in the running, another for private island Meridian Cay, the Amanyara for its Beach villa, Seven Stars in the most romantic resort category, Olympic Management for Destination Management and the Regent Palms & Parrot Cay both up for Leading Spa Resort. Again winners will be revealed this Friday.