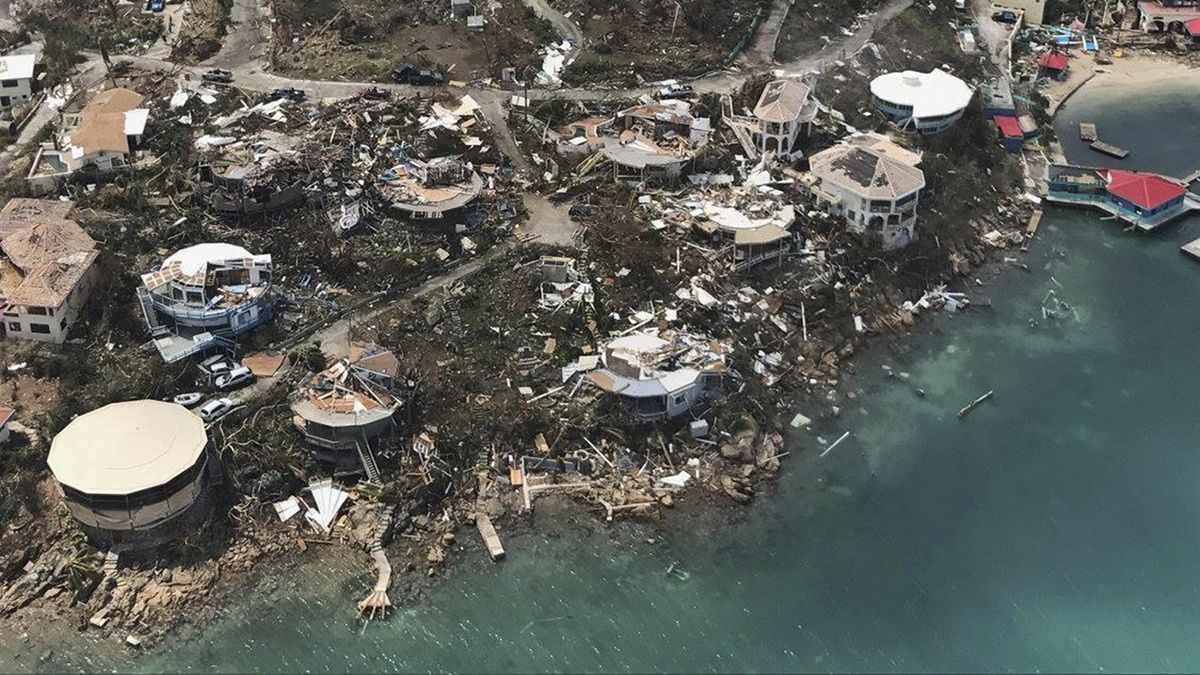 Turks and Caicos, September 14, 2017 – Providenciales – The UK cannot use its £13billion foreign aid budget to help British islands devastated by Irma – because they’re ‘too WEALTHY’ by international rules.

What this means is that Anguilla, the British Virgin Islands and the Turks and Caicos islands cannot get handouts from Britain, despite being devastated by Hurricane Irma.

Known as Official Development Assistance rule, foreign aid is supposed to help the poorest countries fight poverty and fund development.
Anguilla, the British Virgin Islands and Turks and Caicos are said to be too wealthy, according to strict criteria set by the OECD. Repairing damage in the region also does not qualify as aid.

It also means that if Britain is going to help its territories with relief efforts, rescue funding will have to come from other Government budgets.

One UK Politician, Tory “MP” Phillip Davies criticized the British government and the OECD rule, saying it is “ridiculous”.

“It is absolutely ridiculous that we cannot use any of our bloated overseas aid budget to help British overseas territories devastated by the hurricane. You couldn’t make it up that an overseas territory doesn’t qualify for overseas aid. Surely the Government will see sense and stop this madness and take control of taxpayers’ money and spend it on our priorities.”

The Government, however, is committed to helping British territories in any way it can. They have dedicated £57million for disaster relief for islands hit by Hurricane Irma – but this money must be found from separate funds and departments.