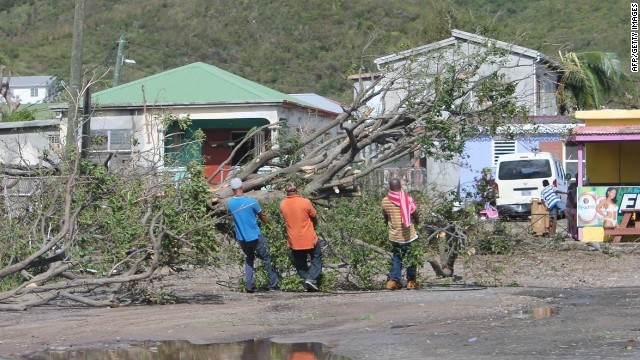 Providenciales, 21 Oct 2014 – The Turks and Caicos has already been in touch with the government of Bermuda, confirmed yesterday by Premier Dr Rufus Ewing who said the fellow British overseas territory is well on its way in recovery.

QUOTE. Bermuda was over the weekend slammed by Category Four Hurricane Gonzalo; the storm with so much momentum it last night brought gale force winds to the United Kingdom. While there were no deaths for Bermuda; St Maarten recorded one; an elderly man was found on board a boat in a lagoon devastated by the fierce storm.