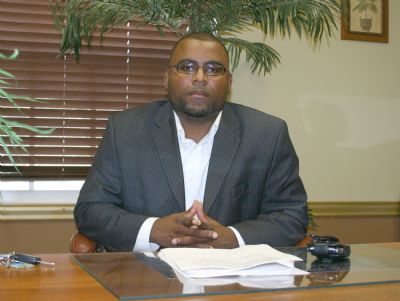 Providenciales – Same sex marriage was a key issue brought up by residents in Grand Turk during that first Constitutional Review Commission public meeting… but according to the Minister of Border Control and Labour, Donhue Gardiner, it doesn’t need to be… the constitution he says already makes it clear that marriage in the Turks and Caicos is between one man and one woman. Tonight at six, Providenciales residents get their chance to weigh in on what they would like to see in a revised constitution. The Governor HE Peter Beckingham, yesterday throwing his support behind the series of meetings… he is not guaranteeing that the Foreign and Commonwealth Office will automatically change the document to what residents want, but he did offer that: I am very pleased that Islanders have this opportunity to have their say about the Turks and Caicos Islands Constitution Order 2011.