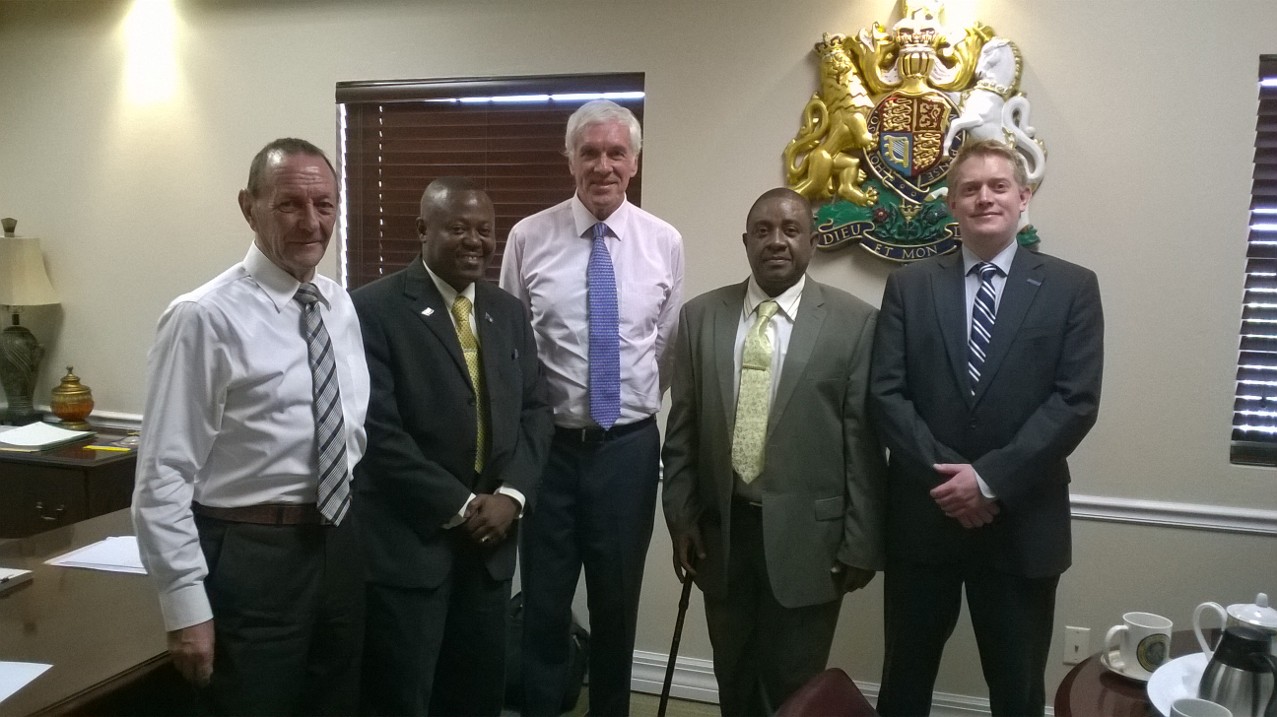 Providenciales, 22 Sept 2015 – A so called ‘Three Way Link’ between the TCI, Dominican Republic and Haiti is already being hailed as having the potential to deal with crime, border infringements and investment opportunties according to the Governor, His Excellency Peter Beckingham.

The British Ambassador to the DR & Haiti and the UK’s Charge D’ Affaires on September 14-16 visited the Turks and Caicos to consider ways to enhance relations. It was explained by the Governor’s Office in a media release that a merge with these neighboring countries could bring about changes, which put an end to illegal fishing and people trafficking. It could also spawn on investments in agriculture and high-end tourism.

Governor Peter Beckingham said after the visit: “I’m pleased that the senior members of our team in Santo Domingo and Port au Prince have now seen for themselves the importance of the relationships between our three countries.

Commenting on his visit the Ambassador Mr Steven Fisher said: “There are understandable concerns in Turks and Caicos, which I heard very clearly, about illegal fishing, the maritime border dispute, and the exploitation of women; all matters will reportedly be brought up in London.