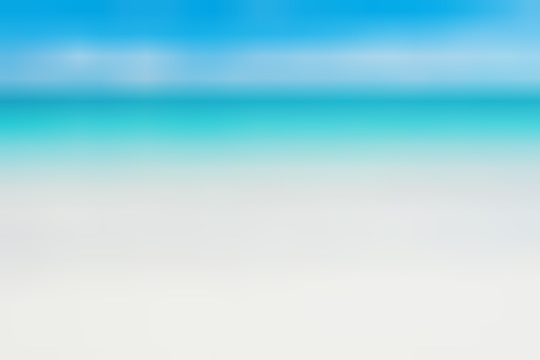 ST THOMAS (Caribbean Journal)— A Ritz-Carlton resort is coming to Turks and Caicos, Turks and Caicos Islands Premier Dr Rufus Ewing announced ahead of the Caribbean Tourism Organization’s State of the Industry Conference in St Thomas.

The brand will replace the JW Marriott brand at a planned project in the Turks and Caicos Islands.

The condominium-hotel development is the brainchild of Venezuela-based Desarollos Hotelco, which recently opened the Ritz-Carlton Aruba last year.

The Turks and Caicos Islands’ government recently revealed that it would be a $202 million, three-prong hotel and casino development on 11 acres of Grace Bay Beach.

The plan is for 263 keys, according to government estimates earlier this summer.

That represents a scaledown from the initial plans for the JW Marriott, which estimated a $500 million cost for the project.

Desarollos is also in talks to build a new resort in Bermuda, according to reports.

The company first signed a memorandum on the project at the end of 2012.

The Ritz-Carlton brand had formerly been on a Reserve development on the island of West Caicos, a project that fizzled out in the aftermath of the financial crisis.