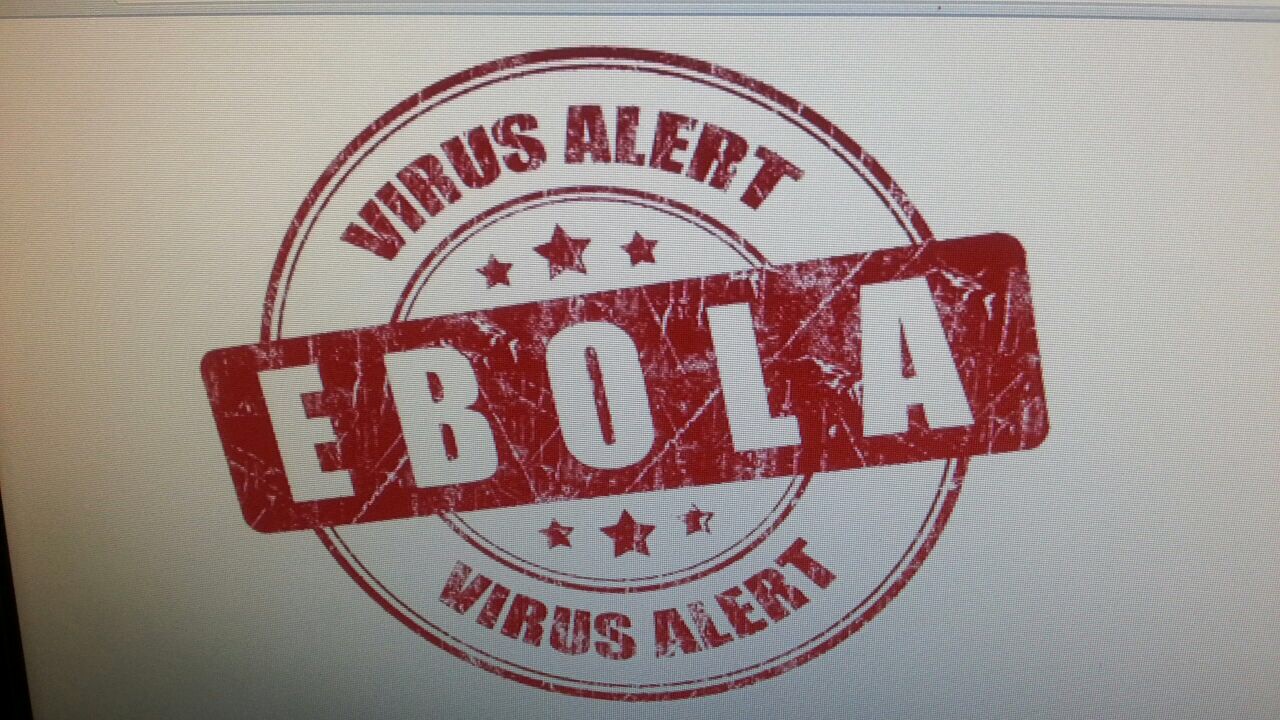 In the region, big scare in the Bahamas for the past two days as reports were that an Ebola outbreak had taken over a wing of a popular Nassau hospital, Doctors Hospital. That turned out, according to officials not to be the case, but it still has Bahamians hopping mad over what did transpire. A US Coast Guard helicopter was reportedly sent to collect a man gravely ill on a freighter near Cuba but in Bahamian waters… the US tried to gain medical help for the man in Cuba but was denied entry…. They tried The Bahamas for the same, and was given permission to bring the patient in. That man, a 34 year old white male from the Ukraine was en route to New Orleans from Congo, West Africa. A rumour spread that the man had the deadly Ebola virus… it turns out he had malaria and died just before 8pm on Tuesday. Dr Perry Gomez, Bahamas Health Minister said: All the necessary precautions were taken by all staff that attended the patient. Full infection control precautions were put in place and followed … and that a blood sample has also been sent to the CDC in the United States. The hospital, the US Coast Guard crew and the chopper were all quarantined and scanned, all returning negative results for Ebola. This happening as the western world is put on high alert about evolving Ebola. It was on Tuesday that Caricom and CARPHA announced more serious and stringent measures to containing both Chikungunya and Ebola in the Caribbean. So far ChikV has killed over 113 people in the region according to CARPHA’s statistics released September 15; those stats still showing the Turks and Caicos with 17 confirmed cases of Chikungunya… that figure for the TCI was issued to media since July 9th; we await current numbers on suspected cases from the TCI Ministry of Health.