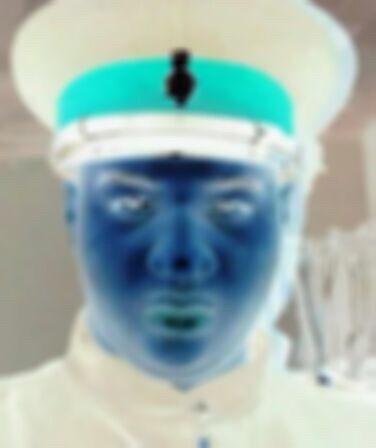 The Royal Turks & Caicos Islands Police Force (RTCIPF) have arrested a 24 year old male police officer in connection with the arson at the Chalk Sound Police Station that destroyed a police SUV and two other vehicles on Friday morning.

On Friday, 26 September 2014 at 1:30AM, the Provisdenciales Fire Department was called to assist police on the scene of an arson following reports of multiple fires at the Chalk Sound police station.

Investigators have gathered evidence, conducted numerous interviews, and executed search warrants. A 24 year old male police officer emerged as a person of interest in the course of the investigation and was susbsequnetly arrested on Saturday, 27 September.

The officer has been placed on administrative leave pedning the continuation of this investigation.

Anyone who has any information about this case is asked to call Chalk Sound police station at 941-8083.