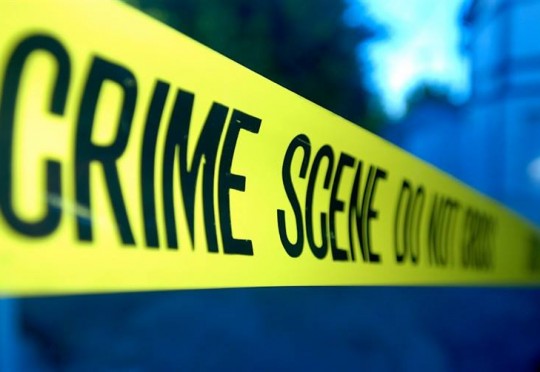 Providenciales, 18 Sept 2015 – Police are investigating the details surrounding the killing of a Five Cays man on Wednesday. The man’s identity has been withheld by police until next of kin is informed.

Magnetic Media is told that the man is a 47-year-old resident of Five Cays who is originally from Haiti, but has been resident of these islands for a number of years. The shooting occurred in an area known as the “Residence,” and the victim was reportedly shot multiple times.

Police have made appeals to anyone who was in the area between 8:30 and 9pm to report any activity to the police, no matter how insignificant it may seem. Last night’s killing brought the murder count to five for 2015.

Meanwhile, The Royal Turks and Caicos Islands Police Force was faced with a high volume of calls last night due to several crime reports. Police are investigating an assault, which occurred in Dock Yard, a wounding on Snake Hill and one wounding on Mary Jane Lane in Blue Hills. Sources say several people were wounded in the late night incidents.