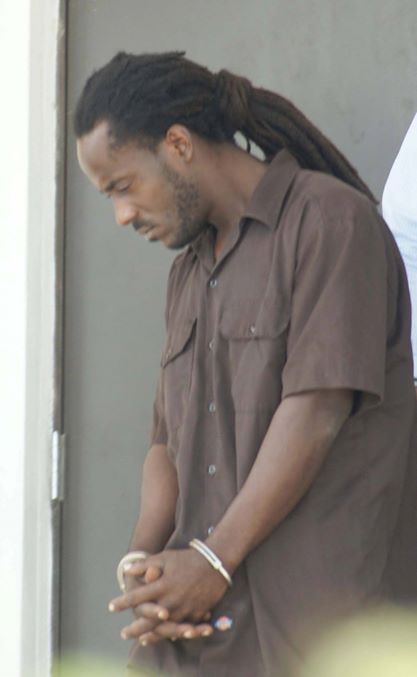 Providenciales – Jury selection and trial started in the case of 35 year old Romano Giovanni Howell, aka Justice the man who was last year arrested and charged in the murder of Damaris Gomez Martinez of the Dominican Republic. The case from June 10 2013 which started as a missing persons report had a heart wrenching end for family and friends, when the body of the woman was found in bushes along Millennium Highway; a jogger drawn to a foul odour found Damaris’ remains in a box. No cause of death had been released at the time of the arrest and charge. Howell’s murder trial continues in the Provo Supreme court today.