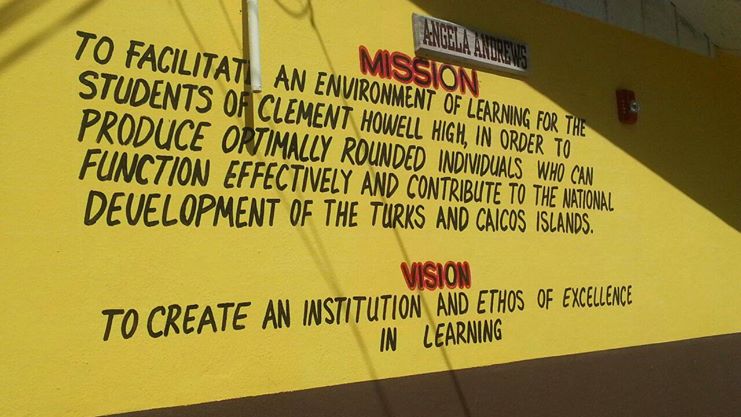 Providenciales – No media invited to take that tour with the Education Minister and her team yesterday; quite a different situation than last year where media was welcomed along for a site inspection days before the start of the new school year. The Minister, this time around going without us but with Turks and Caicos Islands Government cameras rolling… also avoiding comments on the physical shape of the schools which was criticized on social media as being well below the grade for the start of a brand new school year. Hon Akierra Missick did however provide media with that audio and video; here’s a comment on student and teacher morale. QUOTE. Our photos on facebook tell the story of at least three Provo campuses which were incomplete refurbishment when we dropped by on Saturday. Residents particularly displeased that there were insufficient desks and chairs for students, including primary schoolers. Only government schools were delayed their start by a week, said to be due to the impact of TS Cristobal… it is commonly the case, year after year that public schools are seeing a last minute rush on refurbishment in time for September.