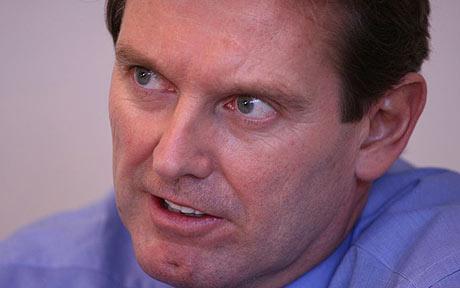 LIME has filed a complaint with the attorney general, and CEO of the parent company Cable and Wireless Communications, Phil Bently explained recently the case in a press conference held at the Regent Village. Digicel in 2012 announced that they won the contract to re-engineer telecommunications for government under Governor Ric Todd; what that win actually meant to the service government would require or not require from LIME is at the heart of the potential law suit.