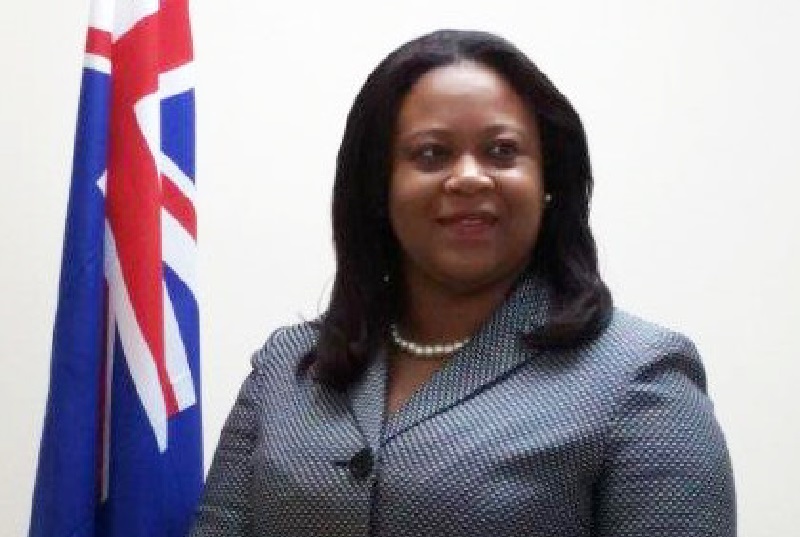 Grand Turk, TCI Jul 17, 2017 — The Attorney General’s Chambers has issued a public warning reminding of the “serious legal consequences” for damaging the reputation of public officers following the circulation of false allegations against Registrar of Lands, Brandie Anderson.

The false report, which was posted to various social media sites recently, accused Anderson of financial mismanagement and said she was currently under investigation by the Integrity Commission.

A press release from the AG’s office, however, stated that these allegations were false. The release said: “The Government’s funds, including that, which have been appropriated to the Land Registry, are managed and paid through strict financial management and procurement procedures, and audited at the end of each Financial Year. There has been no finding to implicate Ms. Anderson of any wrongdoing since she commenced her service with TCIG.”

Anderson took up her position as Registrar of Lands in 2014 after having practiced law in both the private and public sector in Jamaica for 12 years. According to the release, Anderson came to TCI with a clean police record. She is not currently the subject of any investigations.

By law, Public Officers are required to uphold the reputation of the public service even when using social media.