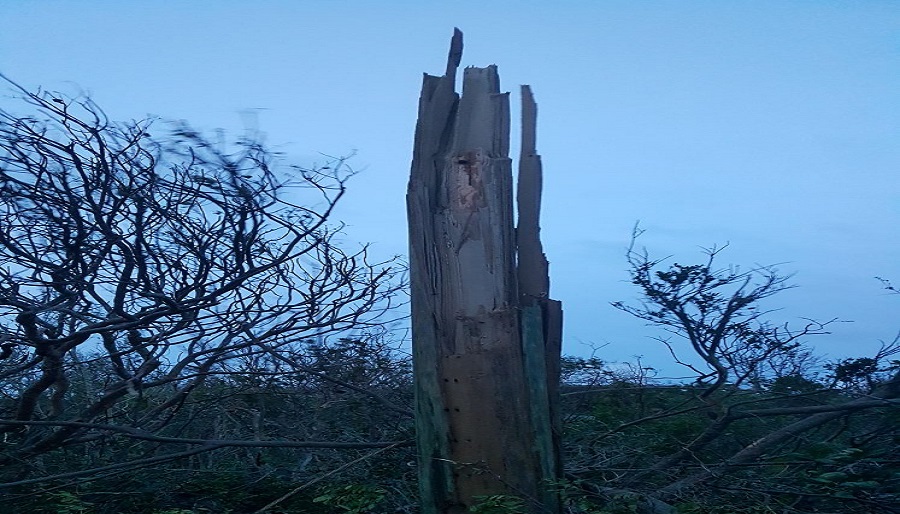 #TurksandCaicos, September 11, 2017 – There is no electricity across the Turks and Caicos Islands and that means the 36,000 plus residents and our guests have been out of city power for four days now since the battering in catastrophic hurricane Irma.    #FortisTCI, the nation’s power supplier was mobilized since the day after the storm and by Saturday, work had begun along Leeward Highway.

FortisTCI has informed that the priority areas are Five Cays, Blue Hills, Down Town, Kew Town, South Dock, Grace Bay and the Airport.   It was reported by the company that some 500 poles were either damaged or downed by the category five hurricane which slammed into the island on Thursday September 7 and remained, with hurricane force winds until early morning Friday.

Cell phone communication is sporadic at best, both Flow and #Digicel are now assessing so that residents can regain communication within the islands and with the outside world.   Provo Water Company was giving periodic water access but some communities like Blue Hills, Wheeland and the far end of Chalk Sound were left out due to extensive damages which caused bursts in the pipeline.

Help is on the way as the UK Foreign and Commonwealth Office Minister, Rt Hon Lord Ahmad has already pledged Britian’s support in the recovery of its overseas territories in the Caribbean which suffered so much devastation in Hurricane Irma.    British Virgin Islands, Anguilla and Turks and Caicos were named to Bahamas PM, Hubert Minnis in a telephone call over the weekend.

#CARICOM also held an emergency meeting on Saturday to determine how and what kind of support could be lent to member countries and other regional nations severly impacted by hurricane Irma.