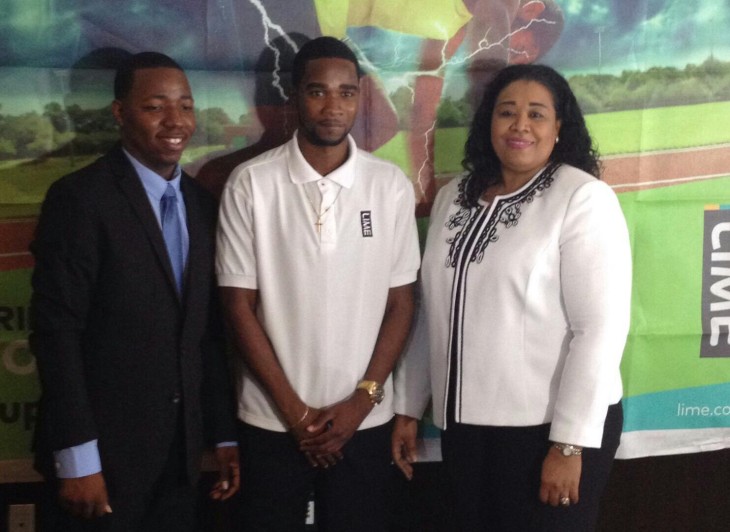 Flow joins the International Olympic Committee (IOC) in its 100 day countdown to Rio; the hosts of the 2016 Summer Games.  Flow will broadcast the Olympic Games in HD quality and has inked deals with Golden medalist of Grenada, Kirani James; star hurdler Jaheel Hyde of Jamaica; gold medal high jumper, Lavern Spencer of St Lucia and athletics hopefuls, Kalifa St Fort of Trinidad and Tobago and Delano Williams of the Turks and Caicos.
On April 22nd, a text to win campaign was launched to give winners a gold tour package to the Rio Games which run fromAugust 5–21st.