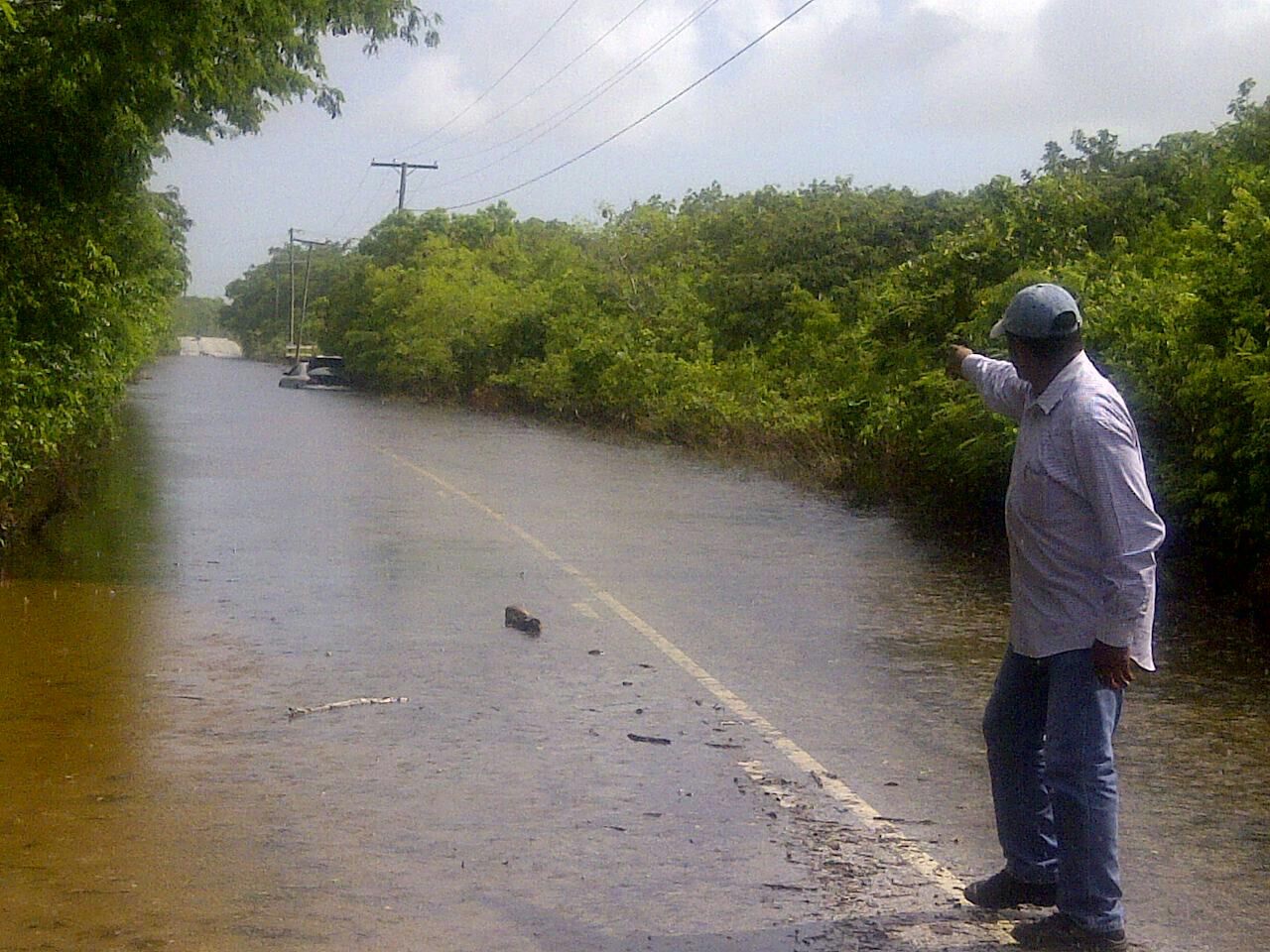 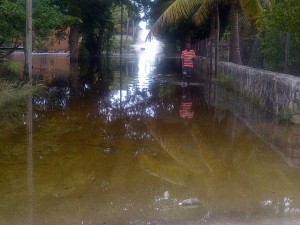 overy from Cristobal. With photos to demonstrate that standing water some of which is contaminated by sewerage is still stranding some residents of Kew, North Caicos – PDM says there is lots to be done. Called for government to account for the reported $250,000 spent on restoration so far and to build man power. Too much work, with too little human resources. Mosquitoes are a major problem said Leader Sharlene Robinson, Fmr Chief Minister Derek Taylor and Natl Chairman Clarence Selver after touring both North and Middle on Wednesday. Official Opposition asking residents to donate mosquito repellent to those islanders. PHOTOS BY PDM show standing water in Kew.