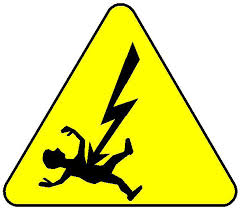 Providenciales – The death in Tropical Storm Cristobal confirmed as electrocution and the Police say now, that gives them direction in how to investigate what happened to Coven Rigby. Rigby, in his 30s, was found in waters near the down town ballpark in Provo, dead on the morning of August 25, which was the rainiest day in TS Cristobal. As for the North Caicos man – 31 year old Quincy Gardiner – found dead on the roadside a few weeks prior to that in a different investigation; MM was told that a man is charged and released on bail in the case.