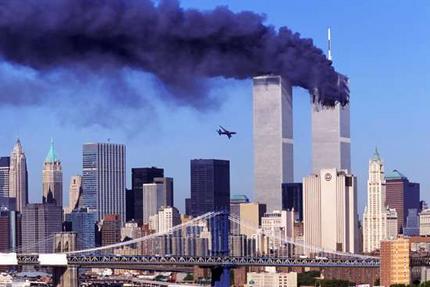 This day in history 13 years ago, four planes were used as missiles to target key and iconic US sites. That fourth plane, United Airlines Flight 93, was targeted at Washington, D.C., but crashed into a field near Shanksville, Pennsylvania, after its passengers tried to overcome the hijackers. The attacks resulted in the deaths of 2,996 people, including the 19 hijackers. The victims included 246 on the four planes (from which there were no survivors), 2,606 in New York City in the towers and on the ground, and 125 at the Pentagon. Nearly all of the victims were civilians; 55 military personnel were among those killed at the Pentagon. Usually today, marked is a moment of silence in memory.