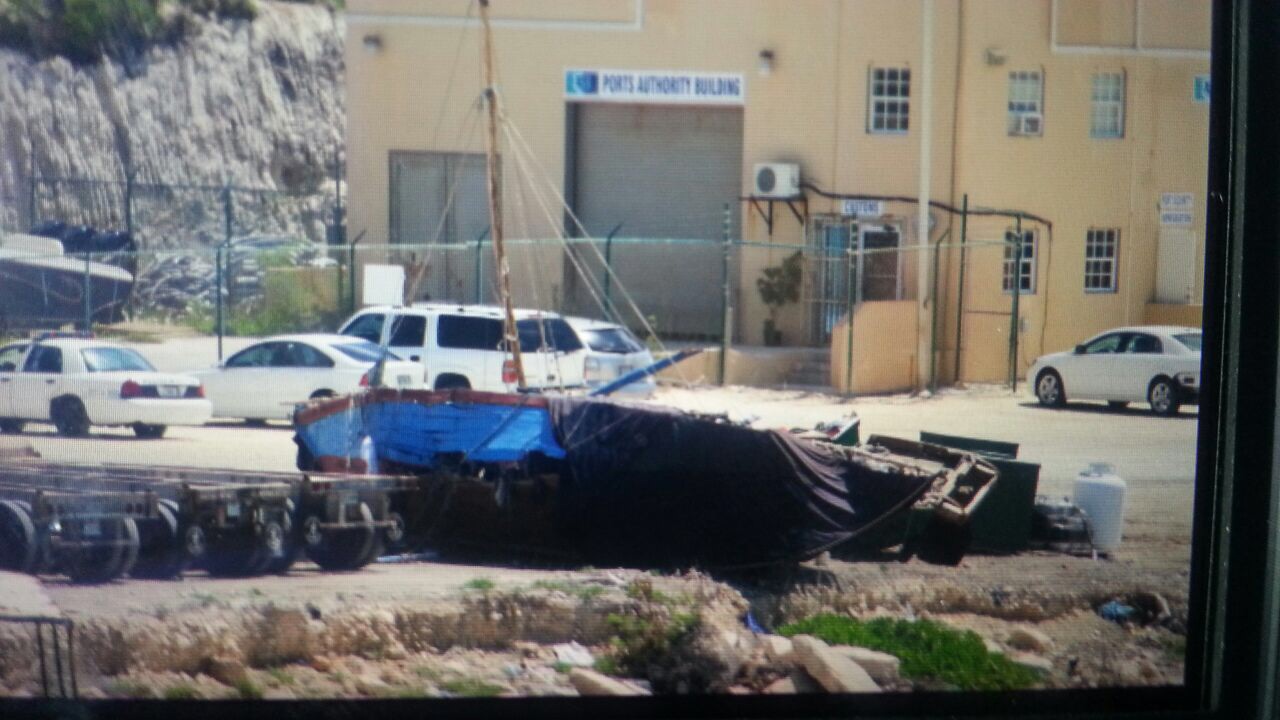 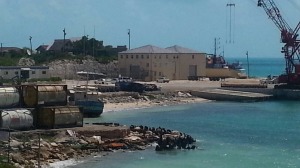 Providenciales, Sept. 20,2014 – Magnetic Media is told another 57 illegal Haitian migrants were caught very near land shore. Among them 12 women, a child and a three or four month old baby. The baby was taken to hospital reportedly due to swelling in the face. The 30ft vessel was crammed and was powered by a 48HP engine. This means these dangerous illegal trips are being made faster.

One male, believed to be a three-peat offender tried to escape once near South Dock; our officers were successful in recapturing him.

The group is now on remand at the Detention Center.