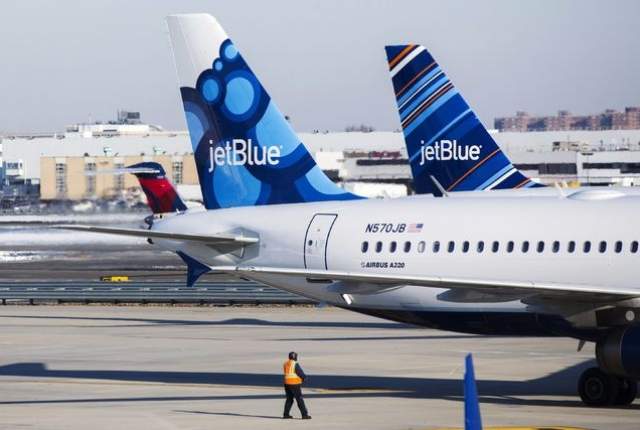 Providenciales, 05 Nov 2015 – JetBlue is actually coming to Providenciales in November as originally announced; the first flight to kick start daily service from the Ft Lauderdale Hollywood International airport lands on November 16 and not in December as reported this morning.

The Tourist Board confirmed that there will be new airlift to the country in December from Midwest USA.

Tickets one way on JetBlue from Ft Lauderdale to the Providenciales International Airport were going for as low as $99 each.