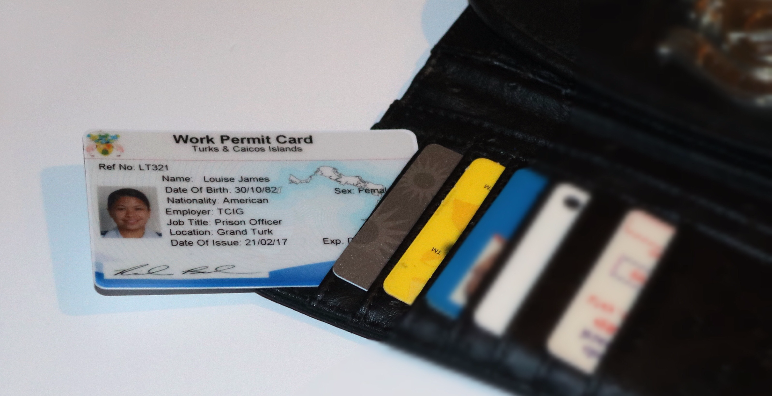 #TurksandCaicos, April 27, 2021 – A cabinet decision has ignited a firestorm of debate, at least on social media, about whether it is right or wrong – just or unjust – fair or discriminatory for the Government to force work permit holders to take the Covid-19 vaccine.

By July a new policy is supposed to take effect in a decision affirmed by the TCI Cabinet which says to the expatriate workforce: ‘take the vaccine or be denied the privilege of working in the TCI.’

One anonymous writer penned that indeed it is a privilege; not a right for foreigners to be employed in these islands and so the government may be on solid ground legally but is the decision morally sound and if something goes wrong after a foreign worker is made to take the vaccine, will the Government be ready to stand as culpable?

Drexwell Seymour, George Fulford and Edwin Lightbourne are among the usually vocal who have over the weekend come out in strong objection to the new ‘forced’ measure.

Seymour, host of radio talk show Financially Speaking, disclosed he has taken the vaccine but calls upon the Government to reverse the decision to compel people to take the controversial vaccine.

“The Government is saying the best defense against the spread of COVID 19 is the vaccine. While this may be the case, it should not be forced on individuals. If the Government cannot finish their second batch before the expiration date of June, then donate it to another country.

While it is the prerogative of a Government to implement policies as they see fit. The Government should also take responsibility if a policy they implemented created major ill effects for individuals.

I challenge the Government to reverse this policy as it is breach of human rights,” said Mr. Seymour in an article posted at his Facebook page and carried from his website DrexwellSemour.com.

He calls for more education, regular testing, promotion of good nutrition as alternatives to the vaccine and empathy for the reasons some individuals are resistant to the new vaccine.

Bishop Edwin Lightbourne has labelled the approach, wicked and unjust and is calling on pastors to take a stand against it because, as he wrote:

“No Governor or Government Cabinet should have the power to force you to take anything in your body; only you can decide that.  If they wanted to not grant permits, they have the power to grand or not to grant but this should not be attached to forced vaccinations.”

Bishop George Fulford says, anytime people are pressured to do something, against their will to survive, it is demonic.

“Just the other day, persons boarding a cruise ship had first place given to those who took the vaccine.  A direct act of discrimination.  My brothers and sisters, as we approach the return of Jesus, there will be some challenging times.  Be prepared for it!”  He went on to say, “One of the gravest mistakes I think any country can make is to expose ALL of their frontline workers to a drug that has not been proven before.”

Magnetic Media has reached out to the Human Rights Commission to respond to the accusations of infringement on human rights; an official statement is coming we were told by its director, Sabrina Green.